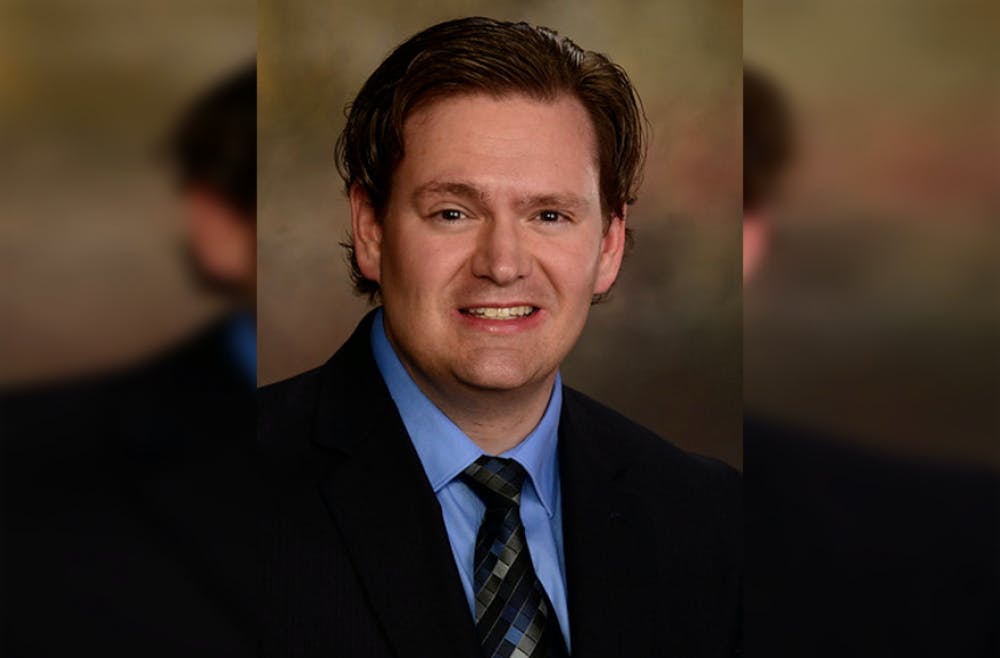 AUBURN, Ala (EETV) - Spencer Durham, associate clinical professor and infectious disease specialist in the Auburn University Harrison School of Pharmacy, predicts a stronger than normal strain of influenza this year.

Health care professionals are promoting the flu vaccine, as there have already been confirmed flu cases in Alabama and even deaths in some parts of the country.

Experts predict the flu strain's strength by analyzing the flu season in the Southern Hemisphere, mostly in Australia. This year, Australia's flu season claimed more than 600 lives and affected over 250,000 people.

“This year, the flu season in Australia was one of the worst in many years,” said Durham. “Part of the reason for this is that two strains of the flu emerged which were unexpected. Because these strains were not anticipated to be the major strains observed this season, they were not included in the flu vaccine. If these strains move to the United States, which is the natural progression, we will likely see a similar season.”

The state of Alabama has already seen cases of the flu this September and due to Australia's harsh flu season, it is evident that flu activity will increase throughout flu season. Flu vaccinations are available at grocery stores, local pharmacists and primary care physicians.

“It is not too early to get the flu vaccine. It is important to get vaccinated at the start of the flu season so that protection lasts through the peak activity,” said Spencer Durham, associate clinical professor and infectious disease specialist in the Auburn University Harrison School of Pharmacy. “Although you can receive the vaccine at any point during the flu season, it is best to receive it soon after it is available as this gives the best chance of not acquiring the flu throughout the season.”

Durham also explains that individuals who smoke tobacco, e-cigarettes or vaporizers at an increased risk of attaining the flu.

“If someone acquires the flu, and their lungs are already damaged, the flu is more severe and is more likely to lead to complications, such as pneumonia and difficulty breathing. In addition, there is data to show that people who vape are actually more likely to acquire the flu,” said Durham.

The Center for Disease Control and Prevention recommends annual influenza vaccinations for everyone age six months or older. Vaccines are very important for people at high risk of influenza complications. These individuals include pregnant women, older adults and young children.

CVS Pharmacy offers free flu shots and states that people should not wait to get vaccinated because they take two weeks to kick in.