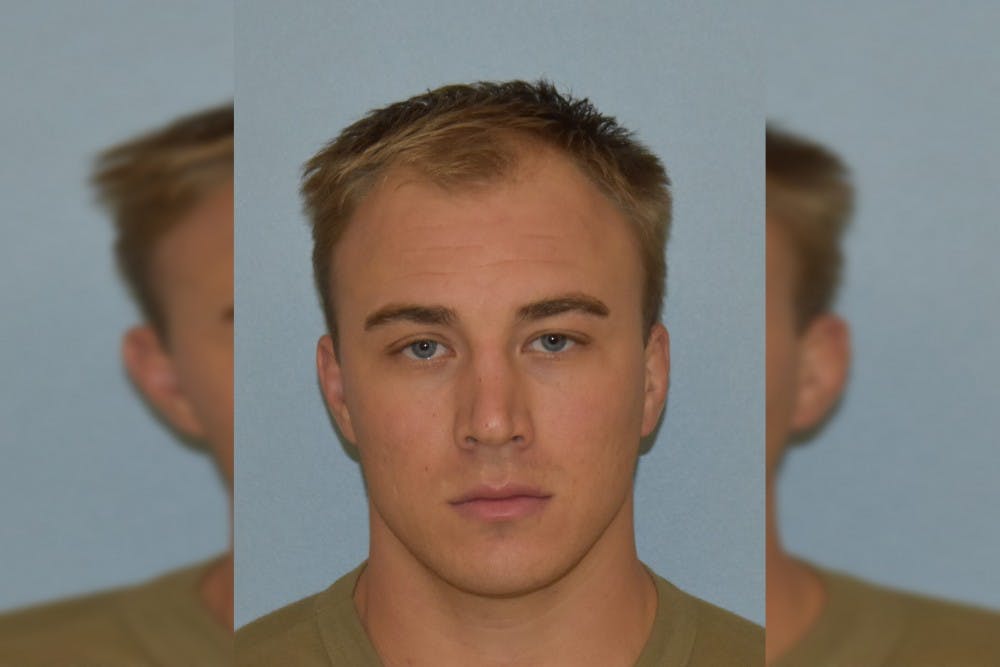 Petro's arrest comes after an investigation into a sexual assault that was reported to police on May 29, 2018. The female victim, a 19-year-old Auburn University student, reported that Petro, who was an acquaintance, sexually assaulted her at a local hotel.

The investigation, along with forensic examination and analysis of evidence by the Alabama Department of Forensic Sciences, confirmed Petro was the individual responsible for sexually assaulting the victim.

Petro, who was deployed in Afghanistan, was arrested by US Army Criminal Investigations Division (CID) Agents in September. He was turned over to the Cumberland County Sheriff’s Office in North Carolina before waiving extradition and being transported to Alabama.

Petro is held on a $500,000 bond in Lee County Jail.This case remains under investigation by the Auburn Police Division and the US Army CID.