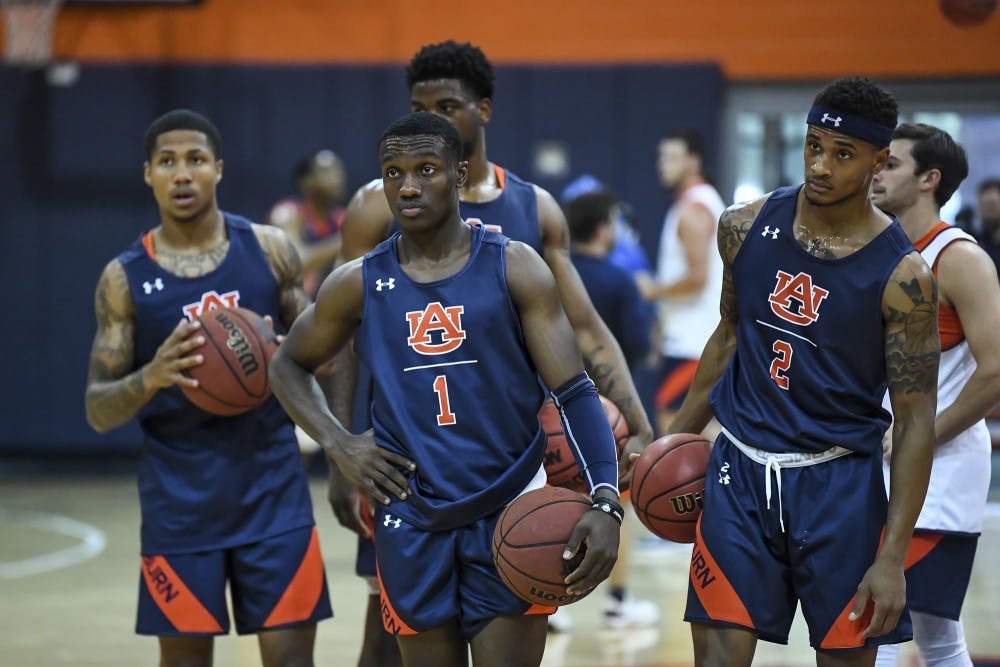 Birmingham, AL (EETV)- Auburn basketball's SEC schedule has been announced for the year 2020. The Tigers, who are reigning SEC Tournament champs will look to defend their title, but they will have a tough road ahead.

The Tigers will open up SEC play with a trip to Humphery Coliseum on January 4th where they will face the Mississippi State Bulldogs who defeated the Tigers in Starkville last season.

Auburn will return home to Auburn Arena to face Vanderbilt on January 8th and Georgia on January 11th before facing the Alabama Crimson Tide in Tuscaloosa on January 15th.

Auburn caps off the month of January with a road trip to Ole Miss and an out of conference battle at home with Iowa State in the BIG 12/SEC Challenge.

Auburn's February looks the most daunting as they face Kentucky and Tennesee at home. The Tigers will also host Alabama, LSU, and Ole Miss and travel to Missouri and Georgia.

Auburn ends the season with two road challenges at Kentucky and Tennesee and will end the year at home against Texas A&M.

Nashville will host the SEC Tournament on March 11-15th as the Tigers look to repeat as tournament champions after a dominating preformance against Tennesee. Auburn will open the season on November 1st with an exhibition game against Echerd.