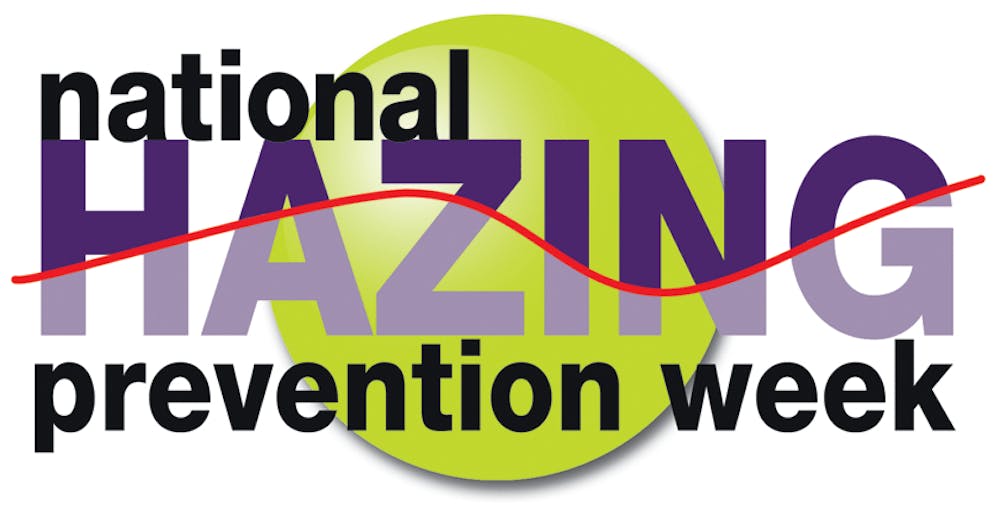 AUBURN, Ala. (EETV) -This past week marked National Hazing Prevention Week, leading universities across the country to hold various events.

These events included safety workshops, banner making and anti-hazing pledge signing. All of this is done in hopes of preventing another senseless death at the hands of hazing. Though it may seem as though these deaths are occurring more and more frequently, that is not the case, as deaths by hazing are by no means a new issue.

One of these deaths even occurred at Auburn University back in 1993. Chad Saucier lost his life following a pledge event where bottles were exchanged between members and pledges as pledges were dressed like Santa’s elves. Alcohol was a direct cause of his death with another pledge being injured after falling out a window at the same event.

Auburn Alpha Delta Pi held multiple events this past week in partnership with Sigma Chi. These events included two benefit nights with the proceeds being donated to The Max Gruver Foundation to aid in their mission to educate and prevent hazing. On top of this, you may have seen them on the concourse encouraging students to take a stand against hazing.

The Greek Life office put on a few events this week, including a table on the concourse. They also made visits during various chapter meetings to shine a light on the consequences hazing can result in.

Though National Hazing Prevention Week is only 1 of the 15 weeks in the semester, it is an issue students should be aware of year-round. The National Hazing Organization encourages students to reach out and report when hazing is taking place as that is the only way to ensure no more tragedies will occur.