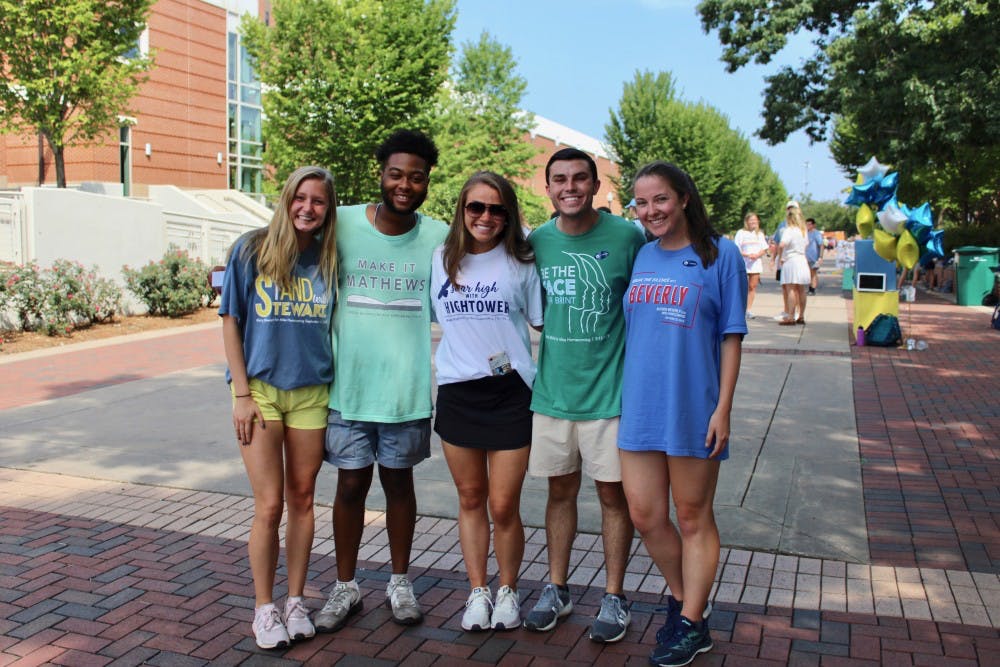 AUBURN, Ala. (EETV) - The Auburn University Homecoming Parade is taking over downtown this Friday and drivers will need to take alternate routes in the downtown area.

Downtown parking will remain open; however, cars parked throughout the parade's route will not be accessible. The Homecoming Parade begins at 6 p.m. and lasts until 6:30 p.m. At this time, streets will reopen.

After the parade, Auburn SGA will hold a pep rally until 7 p.m. on Samford Lawn. From 6-9 p.m., The Downtown Merchants Association host a live music event called Come Home to the Corner.