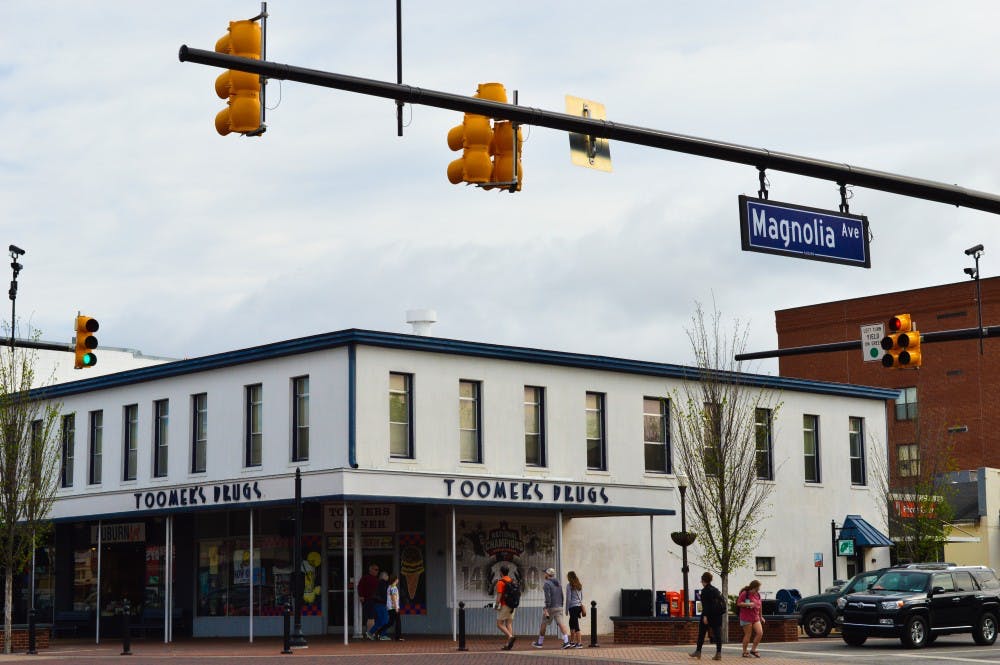 AUBURN, Ala. (EETV) - Portions of downtown streets will be closed due to Auburn High School's homecoming parade, which begins at 5:30 p.m and will be held rain or shine.

On-street parking will not close, but cars parked along the route will be inaccessible during the parade. Public parking is available in the Gay Street Parking Lot, along downtown streets, in the East Glenn Avenue Lot and at Felton Little Park.

A short pep rally will be held at Toomer's Corner during the parade.