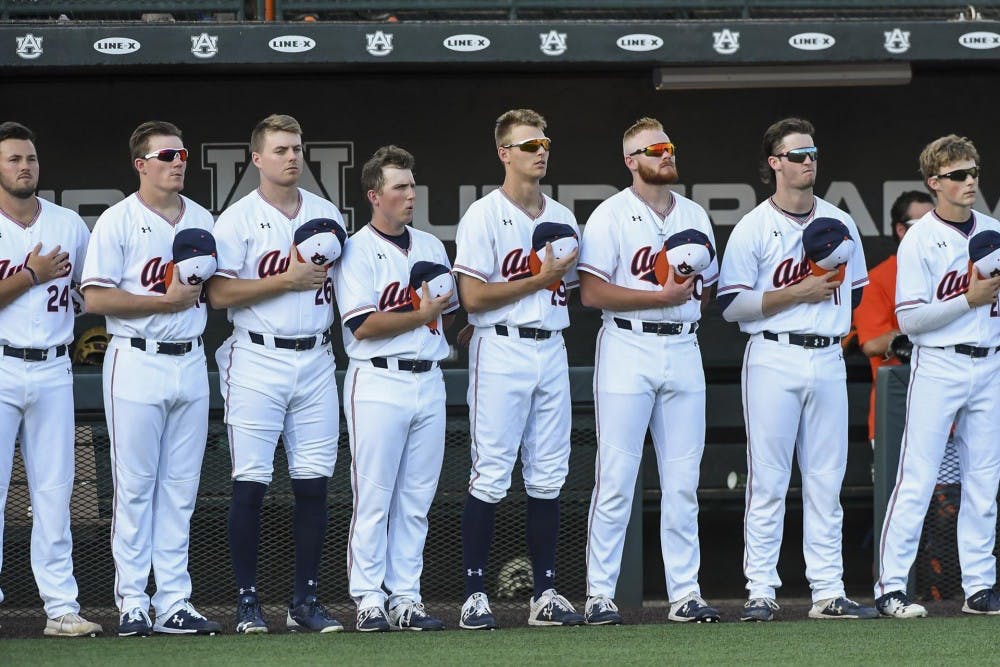 Auburn, AL (EETV)- Auburn Baseball has been making some big waves in recruiting as they have now been ranked ninth in the USA Baseball poll.

The 2020 class has 14 high school signees and four junior college transfers who also have two-way contracts with teams such as the Dodgers, Diamondbacks, and the Pirates.

Notable signees for the Tigers were Tyler Miller and Jackson Reynolds who are both ranked in top 500 nationally for their careers in high school and junior college.

Reynolds hails from Opelika, AL where he was awarded the Pitcher of the Year in AHSAA baseball.

Miller comes from Spanish Fort, Alabama where he had a. .430 batting average with 72 extra base hits and 26 home runs.

Auburn looks to make another run to the College World Series as they begin their season next spring.