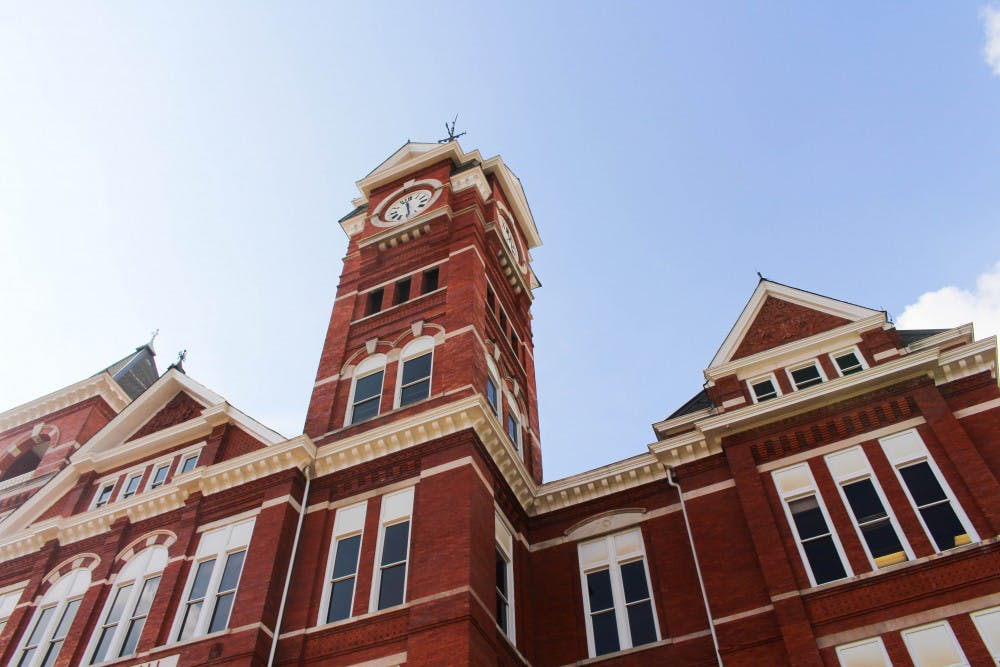 AUBURN, Ala. (EETV) - Major ranking outlets Money, Forbes and Niche have named Auburn University the best college in the state of Alabama.

No other universities in Alabama achieved the high ranking from Money that Auburn received. The ranking outlet examined the quality of education, affordability and outcomes while ranking universities.

Auburn received an overall grade of A from Niche with high scores in academics, value, student life, professors and campus food. Niche analyzed data from the U.S. Department of Education, as well as reviews from students and alumni, to compare over 1,000 top colleges and universities across the country.

“We’re so pleased to see these rankings indicate what we already know about Auburn University—that it’s a great place and a great value,” said Bobby Woodard, Auburn’s senior vice president for Student Affairs. “The criteria involved in these rankings hit areas of the utmost importance to students and their parents, including academics, value, food and campus life, and those areas are also important to us. We do our best every day to make the Auburn student experience the best it can be, and it’s nice to be recognized for that effort.”