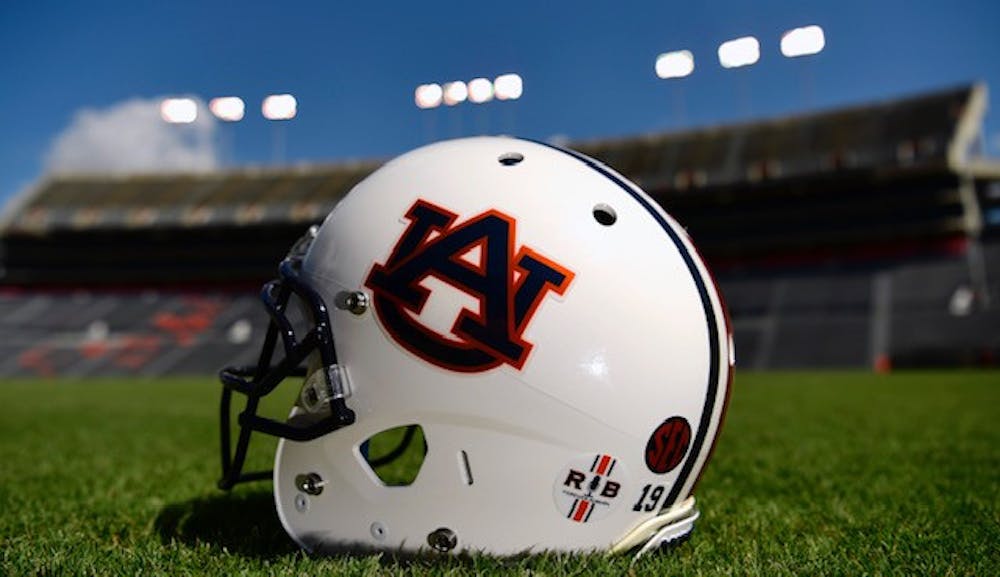 Auburn, AL (EETV) - He touched all of our hearts with one call. One call that no matter how many times you hear it, chills go down your spine.

Of course what I'm talking is Rod Bramblett's infamous Kick Six call, which is arguably the most iconic call in college football history.

Like that call, Rod was special. Unfortunately, he and his wife were tragically killed in a car accident on May 25. The entire Auburn community mourned the loss of one of most down-to-earth human beings to ever grace the loveliest village on the plains.

The Auburn football team will wear a Rod Bramblett sticker on the back of each helmet for the first two games of the season in remembrance of the late Auburn radio voice.

Bramblett began his broadcasting career working part-time at WZZZ/WCJM radio stations while attending Auburn University. He then went on to work at WAUD from 1989-1991 and then again from 1993-1996 to do play-by-play for Lee-Scott Academy and Auburn High School athletics.