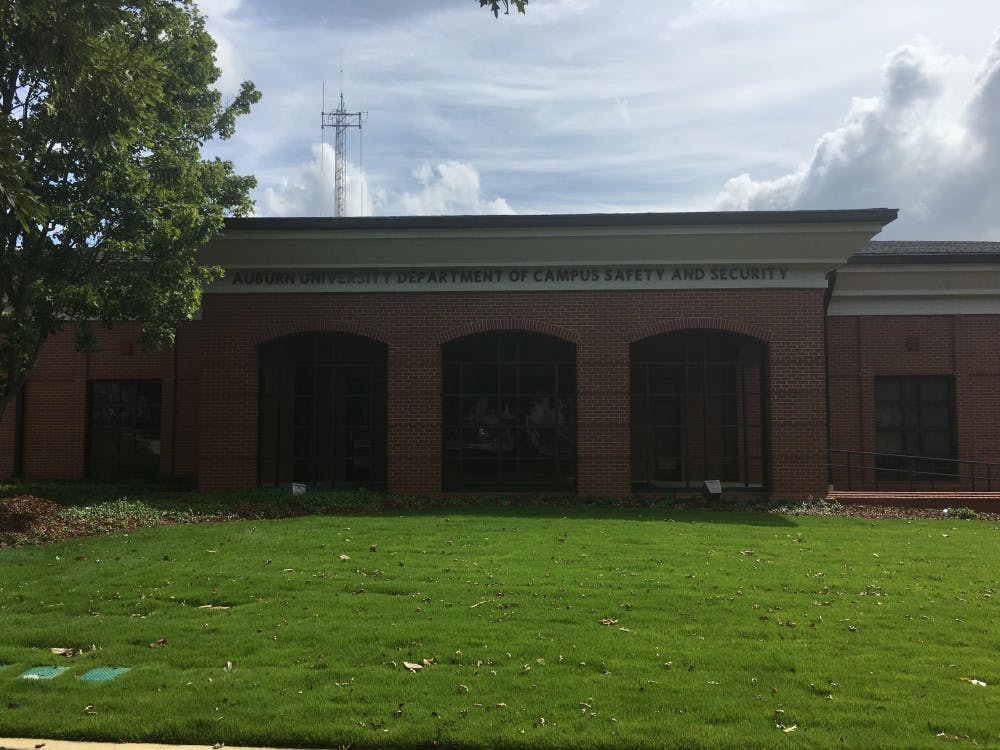 AUBURN, Ala. (EETV) - The Auburn Police Division is investigating a report of attempted robbery that took place in the 600 block West Magnolia Avenue, according to a message from Auburn University Campus Safety & Security.

The victim reported that, around 4:30 a.m., he was poked in the back with an unknown object by an assailant who demanded his belongings. No weapon was seen, and the assailant headed north on foot after a short altercation.

The assailant is described as a black male, 5’11” tall, 160 pounds, dressed in black pants and a black hoodie. APD encourages anyone with information related to this incident or other suspicious activity to call 911 or the non-emergency line, (334) 501-3100, to report it immediately.

The message included reminders for the Auburn University community, reminding recipients to walk in groups, avoid short-cuts and take advantage of the free Auburn Safety app “Friend Walk” feature, as well as the Night Security Shuttle.