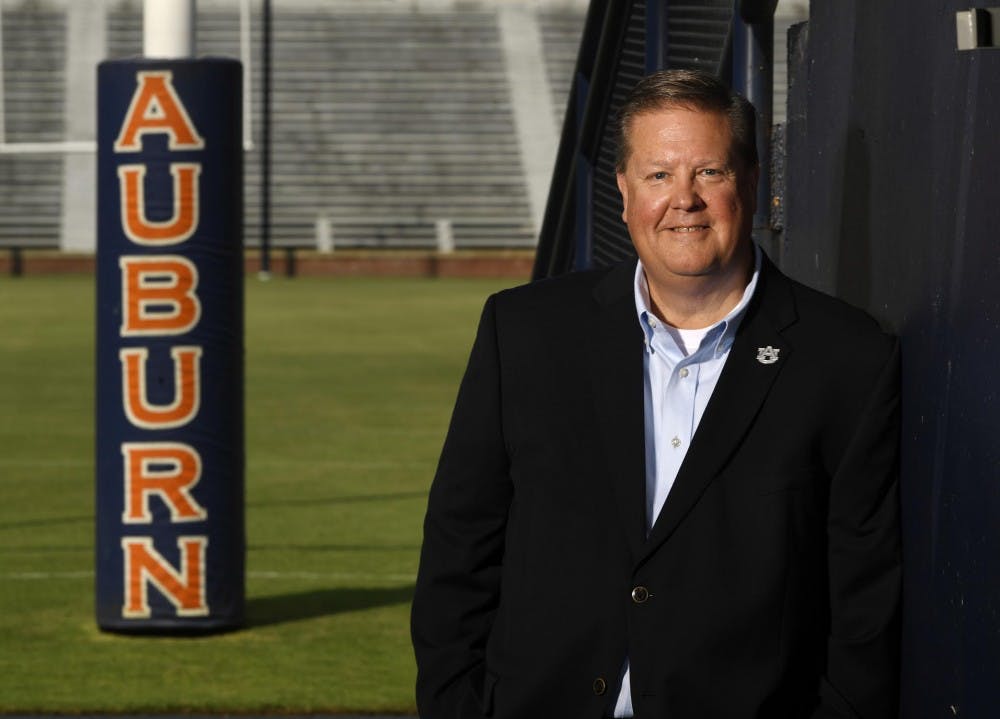 Andy Burcham, a member of the Auburn radio family for the previous 31 years has been named the lead announcer for Auburn football, men's basketball, and baseball, Auburn Athletics and Auburn Sports Properties announced on Monday.

Burcham takes over the position for Rod Bramblett, who tragically passed away along with his wife, Paula in an automobile accident on May 25.

Burcham was Bramblett's right hand man for the previous 25 years, broadcasting Auburn baseball and has been the play-by-play commentator for Auburn women's basketball since 1988. Burcham has also been around Auburn football hosting the pre and postgame locker room Tiger football show since 1990 and was the play-by-play announcer on Auburn football pay-per-view from 1992-2013.

Burcham said, "I’m thrilled to be selected as the Voice of the Auburn Tigers. While it’s a bittersweet time and I wish the circumstances creating this opportunity were different, I am honored to be following in the footsteps of such legends as Rod Bramblett, Jim Fyffe, and others.  With this job, you’re not just the voice of Auburn football, men’s basketball and baseball. You’re also the voice of Auburn. You represent Auburn every day, and I will never forget that. I have been in this community and broadcasting Auburn games for 31 years. I understand and love Auburn and its tradition. I can’t wait to be a part of it moving forward.”

Head football coach Gus Malzahn said of the hiring, "I’ve had the pleasure of working closely with Andy, visiting with him on the pregame and postgame shows each week during the football season over the last six years. He’s a true professional and is the right person for the job.  I know Andy will continue the tradition of great Auburn voices who have called Auburn football games.”

Head basketball coach Bruce Pearl said, "Andy Burcham has dedicated three decades on the airwaves for Auburn and is a fixture in our community. I can’t think of a better Voice of the Auburn Tigers than Rod Bramblett’s best friend and trusted colleague. I’m excited for him to tell the Auburn basketball story for years to come.”