Gogue approved by Board of Trustees as interim president

Gogue was recommended by a special committee to serve in the role on June 23. 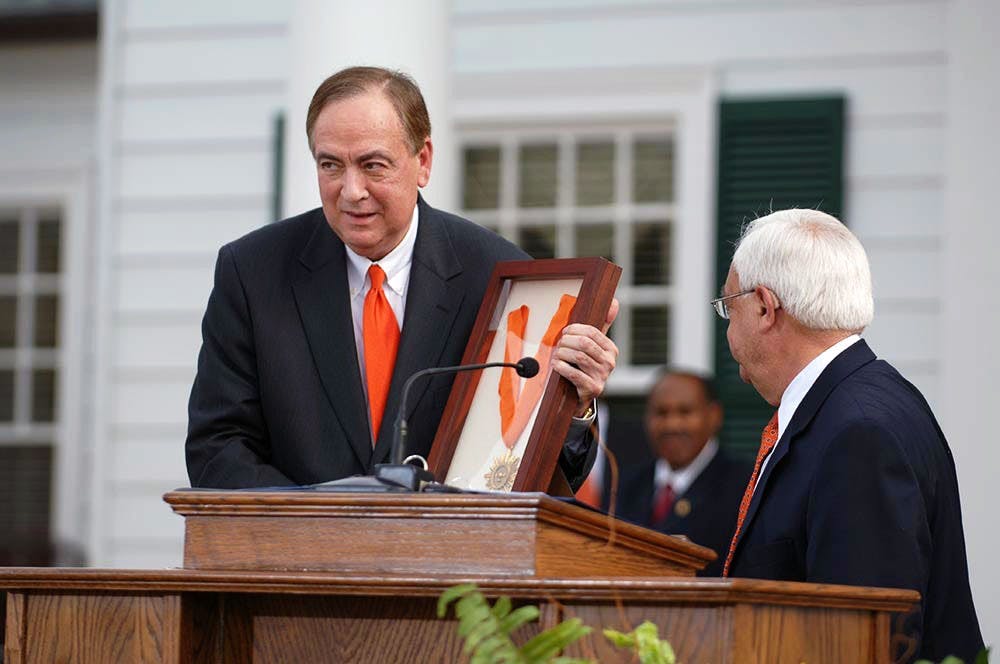 AUBURN, Ala. (EETV) - Dr. Jay Gogue is officially Auburn's interim president. The Board of Trustees approved the recommendation via a conference call on Monday morning.

Gogue previously served as Auburn's president from 2007 to 2017. He graduated from Auburn University with both a Bachelor's and a Master's degree. He received a PhD in horticulture from Michigan State University.

Board of Trustees member and President Pro Tempore Wayne Smith will oversee the transition from Leath to Gogue.