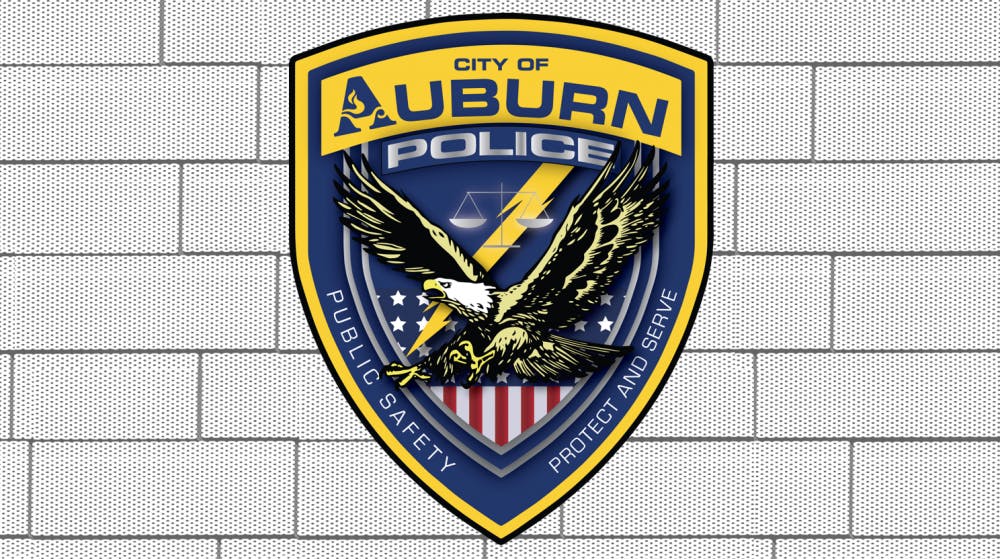 AUBURN, Ala. (EETV) - The Auburn Police Division arrested a 16-year-old Auburn resident on warrants charging him with two counts of manslaughter on Monday after reports confirmed the teen tested positive for marijuana.

The arrest comes after an ongoing investigation into a traffic fatality that resulted in the deaths of Rod and Paula Bramblett on May 25 on Shug Jordan Parkway near W. Samford Avenue.

After an investigation and examination of evidence were conducted, the Toxicological Analysis Report confirmed the presence of marijuana in the 16-year-old driver's system. On June 28, APD received a report from the Alabama Law Enforcement Agency’s Traffic Homicide Unit that confirmed he was traveling well over the 55 mph speed limit at the time of the crash.

The 16-year-old was charged as an adult and taken into custody per Alabama Criminal Code 12-15-204. He was being held on a $50,000 bond at the Lee County Jail before being released.

Prior to his arrest, the teen had sustained minor injuries in the crash.