Steven Leath's time as Auburn's president: a look back 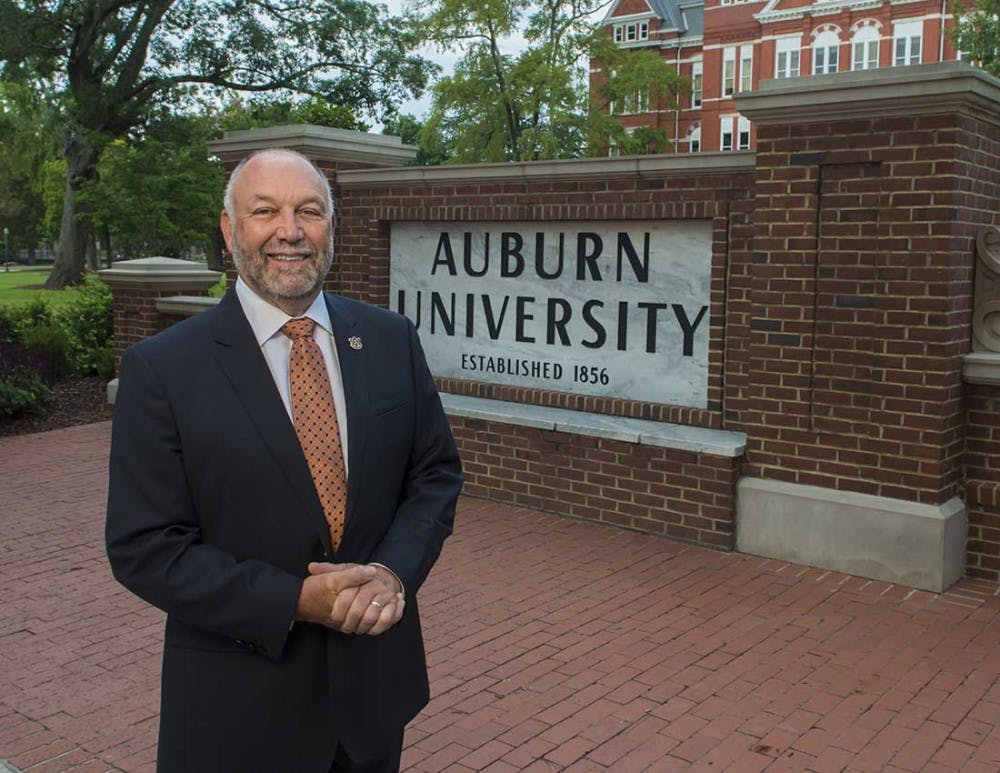 Dr. Leath in front of the Auburn University sign

AUBURN, Ala. (EETV) - Auburn President Steven Leath and the Board of Trustees have "parted ways," according to a release from the university.

Back in 2017, Eagle Eye TV sat down for an exclusive interview with Leath, just weeks before he officially began in the position.

In that interview, Leath said he wanted to focus on research, something he stayed true to throughout his tenure. He expressed excitement for the future of the university and introduced his idea of a "new appetite for urgency," something he repeated in his address to the university at his installation.

On March 29, 2018, Dr. Leath was officially installed as Auburn's 19th president. In his installation address, Leath highlighted goals for the university, including an increased emphasis on research, improving student housing, and hiring 500 tenure-track faculty members by 2022.

And, Eagle Eye TV sat down with Dr. Leath this past April. In that interview, Leath continued to emphasize the university's focus on research. This after the university gained a Carnegie R1 designation.

Most recently, Leath spoke at the June 7 Board of Trustees meeting where he emphasized the university's new Advancing Alabama campaign to highlight the impact the university has on the state.