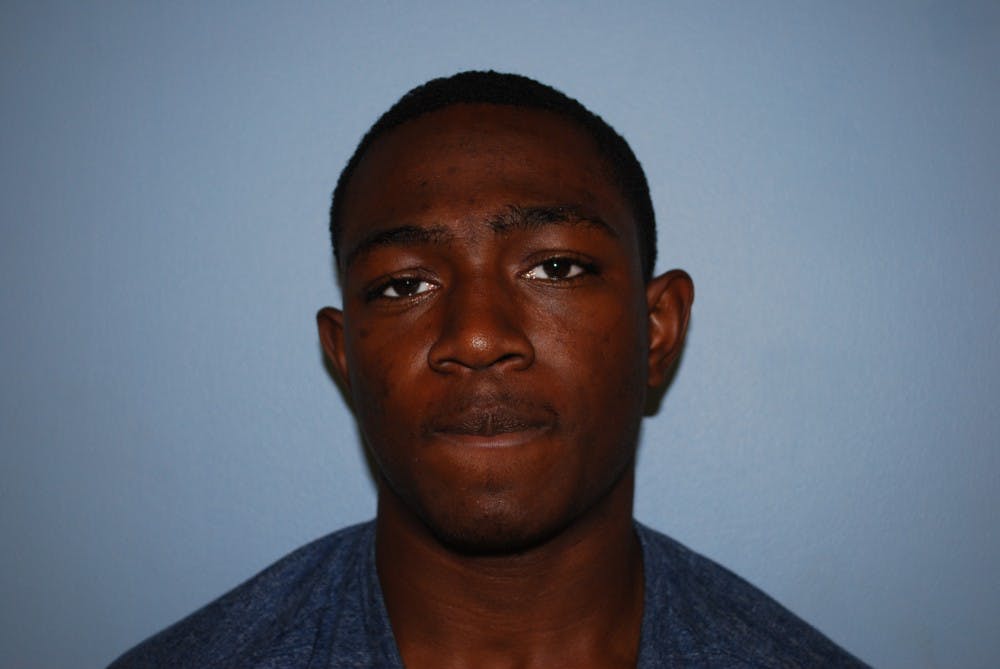 Officers performed a traffic stop on a suspicious vehicle after several vehicles were broken into in the Longleaf Drive and Wire Road. They found evidence from past and present thefts within the vehicle Walker was driving.

Walker was taken into custody, and a search of his residence was conducted. Several firearms were located during the search. One was stolen on the night of May 30.

Walker was held on a $22,000 bond at Lee County jail. At the time of this arrest, the 18-year-old was out on bond from a charge of sexual assault in Tallapoosa County.

Additional charges and a possible bond revocation are expected. This case remains under investigation by the Auburn Police Division.