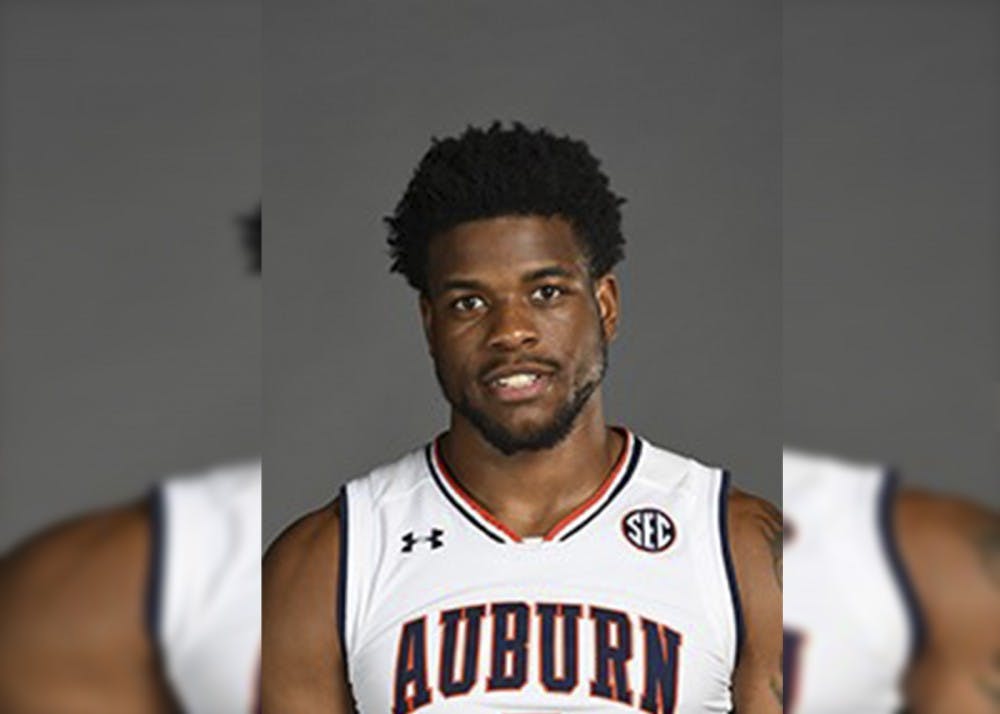 Dunbar's former teammates Bryce Brown and Jared Harper will join him in this year's Summer League. Brown will join the Sacramento Kings while Harper is headed to the Phoenix Suns. Chuma Okeke, who was drafted by the Orlando Magic in the 2019 NBA draft, will not participate.

Dunbar, from North Augusta, South Carolina, was a key player in Auburn's journey to the Final Four. He started 13 of the 14 final games during the season.

The former Auburn player shot 69 percent from the floor in the last five minutes of games during his last season with the Tigers.