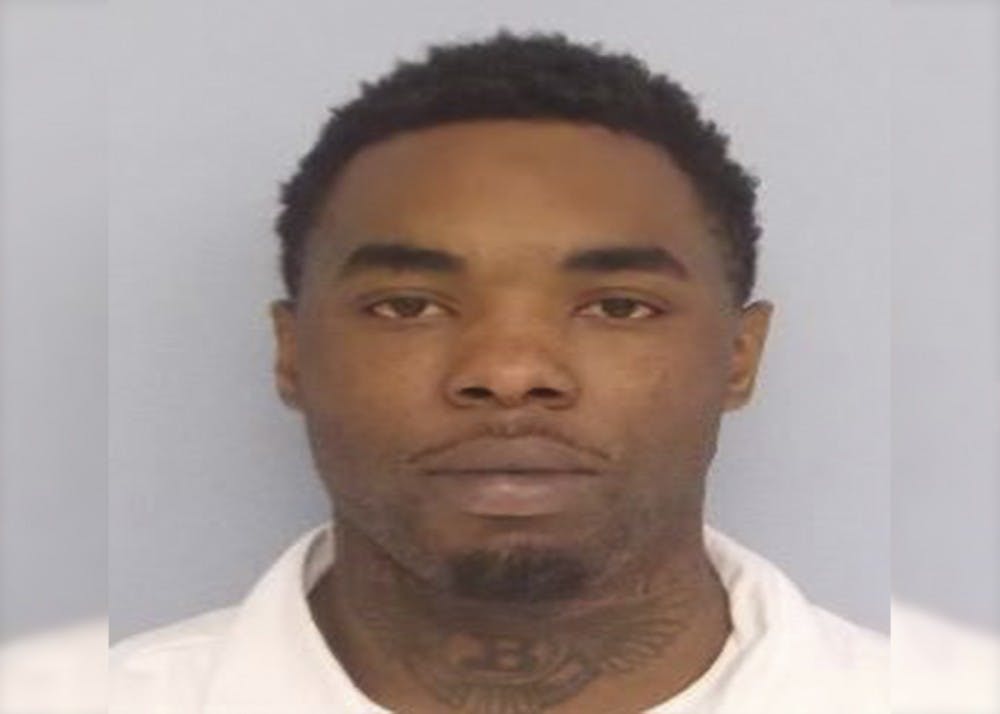 O'Neal, from Atlanta, Georgia, was arrested as a result of an investigation into a business burglary that occurred in April 2018 in the 1600 block of East University Drive. The individuals stole over $20,000 worth of electronic devices when the broke into the business after it closed.

O'Neal was identified and became a suspect after police began the investigation and obtained video surveillance. Detectives obtained arrest warrants and charged O'Neal shortly after the incident.

Officers took O'Neal into custody after he waived extradition and returned to Alabama to face the outstanding felony charges.

He was previously in custody in Rogers State Prison in Reidsville, Georgia. He was incarcerated on unrelated auto burglary charges after the burglary in Auburn.

O'Neal remains in custody at the Lee County Jail on an $11,000 bond. The investigation is ongoing and additional arrests are anticipated.