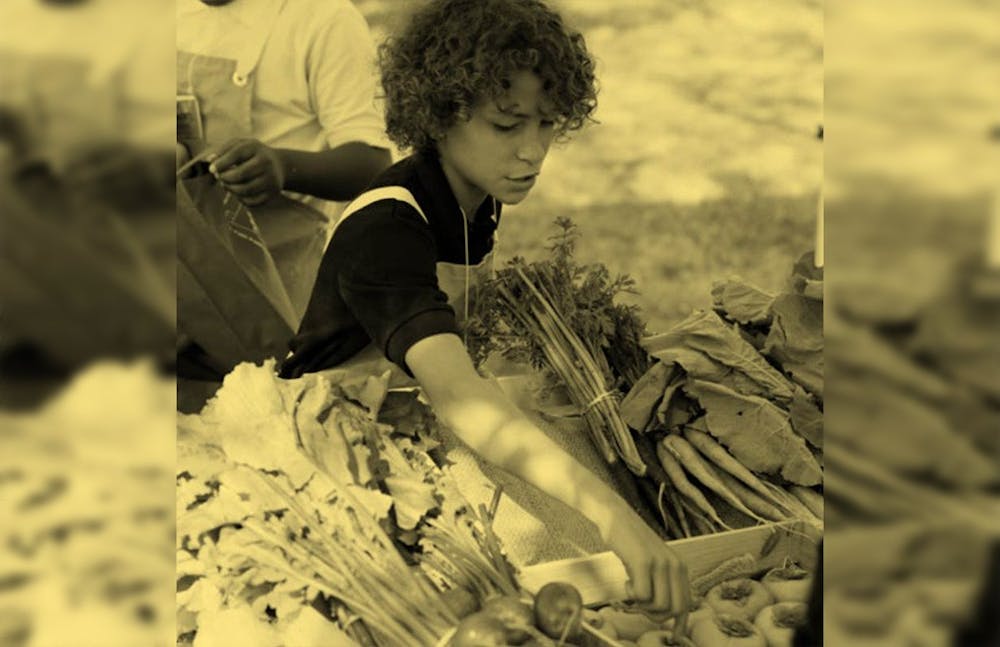 AUBURN, Ala. - As the first outreach initiative of the Hunger Solutions Institute at Auburn University, End Child Hunger in Alabama has reduced the number of children in Alabama suffering from food insecurity in only five years.

One in four children and youth in Alabama suffer from food insecurity. Because Auburn University is a land-grant institution, it was important to focus on the statewide issue of child hunger.

The rate of child hunger in Alabama decreased almost four percent in the last five years, according to Alabama Possible, a statewide nonprofit organization.

End Child Hunger in Alabama’s mission has been to identify, address and implement solutions related to child hunger issues in the state. Since Gov. Kay Ivey launched it in 2013, the initiative has compiled a report, which gives details about their impact through collaboration and intense efforts over the last five years.

“I have had the privilege of being involved with the End Child Hunger in Alabama campaign since its kickoff. The work being done is making huge strides in putting an end to child hunger,” Ivey said. “These are not hungry children in foreign countries, these are hungry children right here in Alabama, in our communities, urban and rural. I applaud everyone involved but especially the Hunger Solutions Institute at Auburn University for working to end child hunger in Alabama and for being a shining example to others across the country."

End Child Hunger in Alabama, or ECHA, is a task force made up of leaders from state government and nonprofit organizations, as well as the education and corporate sectors. Their goals include improving Alabama's food assistance safety net for youth, creating a strong regional food system, generating public will to fight childhood hunger, increasing economic stability, supporting community action to benefit children's health, and preventing obesity.

ECHA's efforts to achieve each of their goals resulted in positive impacts and an increased number of outreach initiatives fighting childhood hunger. The ECHA Five-Year Review gives detailed descriptions of the program's successes, such as efforts to end the summer nutrition gap.

“In this five-year review, we are pleased to report that our collective action has shown positive impact in all of our five goal areas,” said Auburn University Hunger Solutions Institute Managing Director Harriet Giles. “Most importantly, we are so heartened to see significantly greater numbers of children having access to and participating in summer feeding, after school and alternative school breakfast programs. However, we readily acknowledge our work will never be complete as long as one child in Alabama goes hungry.”

ECHA will continue to expand their outreach efforts across the state over the next five years, using their goals prioritize action.

To learn more about ECHA and view the full five-year review, visit www.endchildhungeral.org.