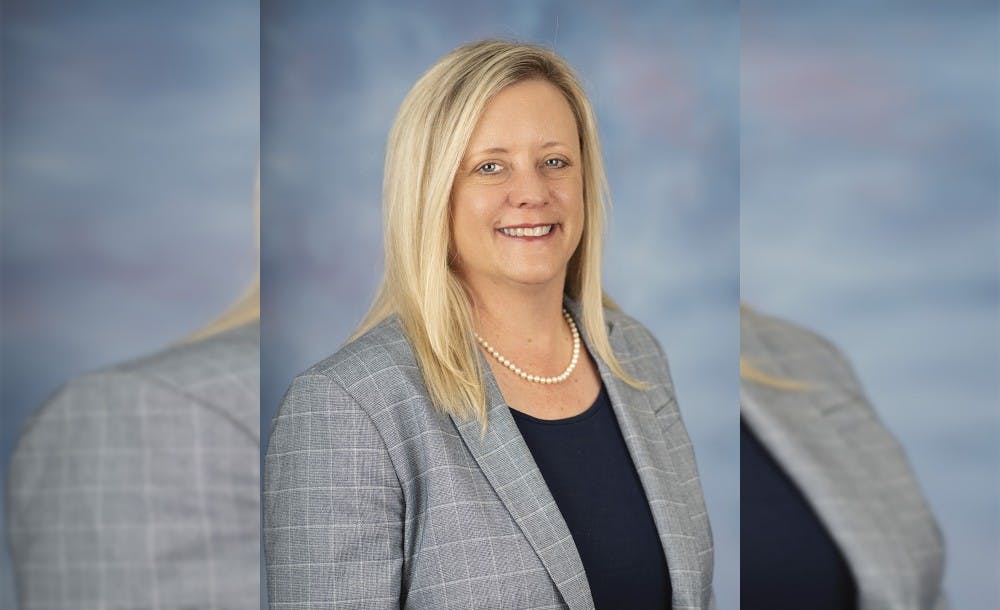 AUBURN, Ala. - City Manager James Buston announced today that Megan McGowen Crouch will be appointed as the next assistant city manager and chief operating officer for the City of Auburn.

“Megan’s expertise in so many different areas of city operations makes her an excellent fit for this role,” said Buston. “The City of Auburn is fortunate to have a dedicated professional of Megan’s caliber working passionately each and every day to promote and advance the best interests of our community.”

Her work for the City of Auburn includes industrial recruitment and commercial development. Crouch has also worked closely with the development departments on projects including CompPlan 2030, Renew Opelika Road, the Downtown Master Plan and the Northwest Auburn Plan.

Buston has appointed Scott Cummings as the new executive director for development services, Crouch's former position. Cummings most recently served as the city's director of public works and was previously the City of Auburn’s water resource management director. He has over 30 years of experience working in the private and public sectors of municipal government.

“Together, these four individuals have nearly 80 years of collective experience and expertise in service to Auburn’s citizens," Buston said. "I’m proud that we have such qualified individuals in our organization, and I look forward to working with of them in their new roles and to the amazing things that they will do in service to our community.”