OPINION: Thank you Auburn Basketball for an Incredible Year: A Recap of the Magical 2018-19 Season 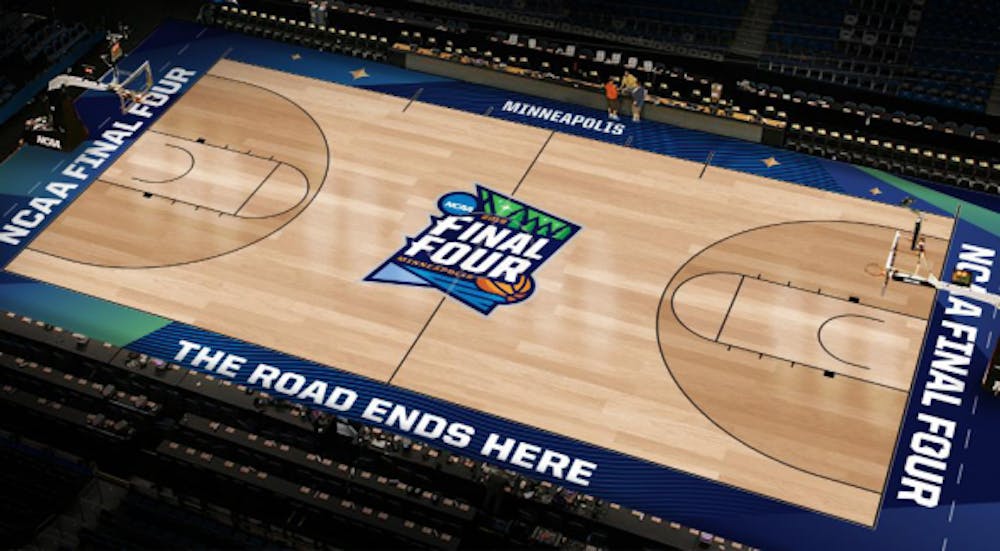 Auburn, Ala. (EETV) -- Controversy and heartbreak. Two words that fans do not want to be associated with. The memory of Kyle Guy hitting three clutch free throws in a row with 0.6 seconds left to eliminate Auburn from its first ever final four will live in Auburn fans’ heads for years to come. However, read over the previous sentence again.

Auburn was in their first ever final four, and was seconds away from playing in the school’s first national championship. This was the best season in Auburn basketball history and may have been the best basketball team Auburn has ever produced.

The following accolades were accomplished this season: (Most of these records involve 3-point shooting)

· Most 3-pointers made in Auburn history with 445, obliterating the previous school record of 324

· Set a program NCAA Tournament record by making 17 3-pointers against North Carolina in the Sweet 16, surpassing the one-week old record of 13 vs Kansas in the second round

· Bryce Brown hit 137 threes this season breaking the single-season school record of 108, and has made 378 career triples passing the old school mark of 262

· The team scored 3,126 points this season, breaking the previous program record of 2,783

· Most blocked shots in school history with 187, surpassing the previous swat mark of 180

· Most steals in school history with 366, breaking the previous record of 327

· Most wins in program history with 30

Surely sustained success is the goal for this team and that is exactly what Bruce Pearl expects. Auburn made back-to-back appearances in the NCAA Tournament and finished in the AP Top 25 for the first time since the 1998-99 and 1999-00 seasons.

But success cannot come without failure, and after Auburn’s 27-point blow-out loss against then No. 4 Kentucky in February, the team looked out of sorts. They were nowhere near a final four team, but it was ironic that Bruce called Kentucky a “Final Four team” after the loss. To be the best you have to beat the best.

That is exactly what Auburn did, winning 12 straight games after being overwhelmed in Lexington. The Tigers were 1-5 against ranked opponents before getting on their hot streak and then ripped off 5 straights wins against ranked opponents which included No. 5/8 Tennessee twice, No. 17 Kansas, No. 3 North Carolina and No. 7 Kentucky (the latter three are the top three winningest programs in college basketball history, a feat only done once by the 1997 Arizona Wildcats who went on to win the National Championship.)

Auburn again had to face another top tier program in Virginia (No. 2 in the country) in the Final Four. They were up 61-57 with 17 seconds left, and then 62-60 with 1.5 seconds before Kyle Guy hit three of the most clutch free throws imaginable. 1.5 seconds away from adding another achievement to this already historical basketball team.

Yes, the loss against Virginia hurt, but Auburn fans can hold their heads high as this season was the most incredible season in Auburn basketball history. Auburn was not supposed to be there with no top-tier recruits, just a bunch of guys with a willingness to put the team first and winning ahead of personal statistics.

This season will be talked about for years to come and it is thoroughly deserved. The future is bright on the Plains with Bruce Pearl saying after the Virginia loss, “We’ll be back.”

Thank you Auburn basketball for the most magical season any fan could have asked for.