Auburn board of trustees to tackle parking this week 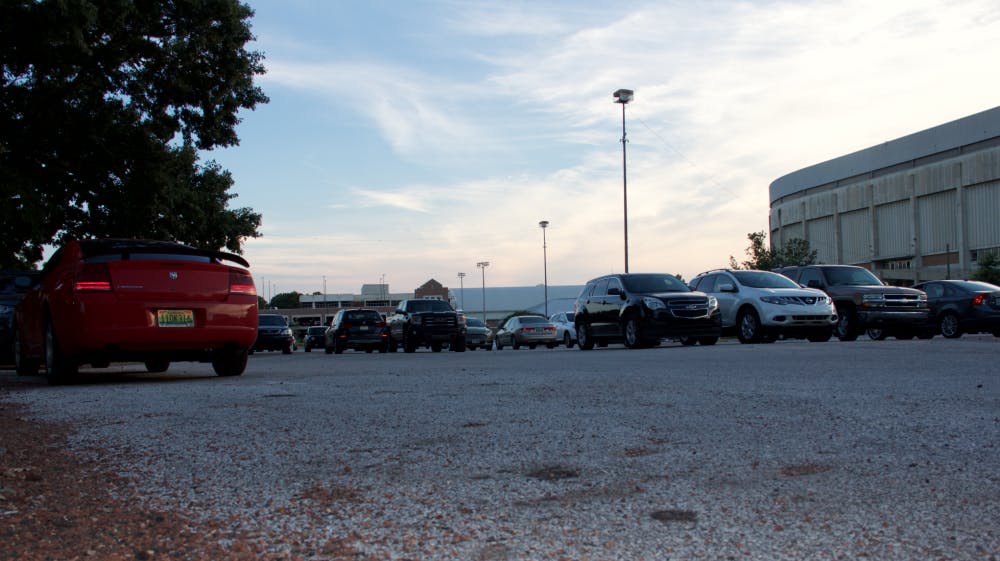 AUBURN, Ala. – The Auburn University Board of Trustees will discuss student parking and a partnership with Southern Union State Community College in a meeting this Friday.

This phase, which will cost $3.50 million, is pending final approval. The parking spaces will be paid for with parking fees and money from Auburn University’s general fund.

Construction of the new parking spaces is expected to be completed this summer, according to a memorandum from Associate Vice President for Facilities Dan King. King also said the project will include additional lighting and landscaping in these areas.

Auburn University has partnered with Southern Union State Community College for a new “Path to Plains” program. The program will increase support for the community college students in their process of transferring to Auburn University.

A memo from Provost Bill Hardgrave asks trustees to establish tuition rates for the program and waive student and professional fees for those enrolled. The memo requests that the Auburn University Board of Trustees approves a tuition rate equivalent to that of Southern Union.

Additionally, the board is expected to vote on the final approval for renovations of the Village View Dining Facility. According to a memo from King, the 22,700 square feet of renovations will include equipment extensions and modifications, as well as general dining room improvements.

The Village Dining project will also occur in two phases, with the first phase beginning in May and the second phase beginning in August. According to King, the dining facility will be closed this summer but will open for the upcoming fall semester.

The project is estimated to cost $3.80 million and will be financed by Dining Services with funds from the Aramark dining contract.

Lastly, the board is projected to vote on the project initiation and architect selection to renovate the ALFA Pavilion at Agricultural Heritage Park. The AFLA Pavilion, built in 2005, is a venue for university and private events, according to a memo from Dean of the College of Agriculture Paul Patterson.

The memo says the proposed project will be focused on improving the pavilion’s interior and exterior to increase the venue’s marketability.

Event revenue from the pavilion and gift funds from the College of Agriculture are anticipated to be used for the payment.

The Auburn University Board of Trustees is scheduled to hold a work session on Thursday afternoon before the regularly scheduled meeting on Friday.