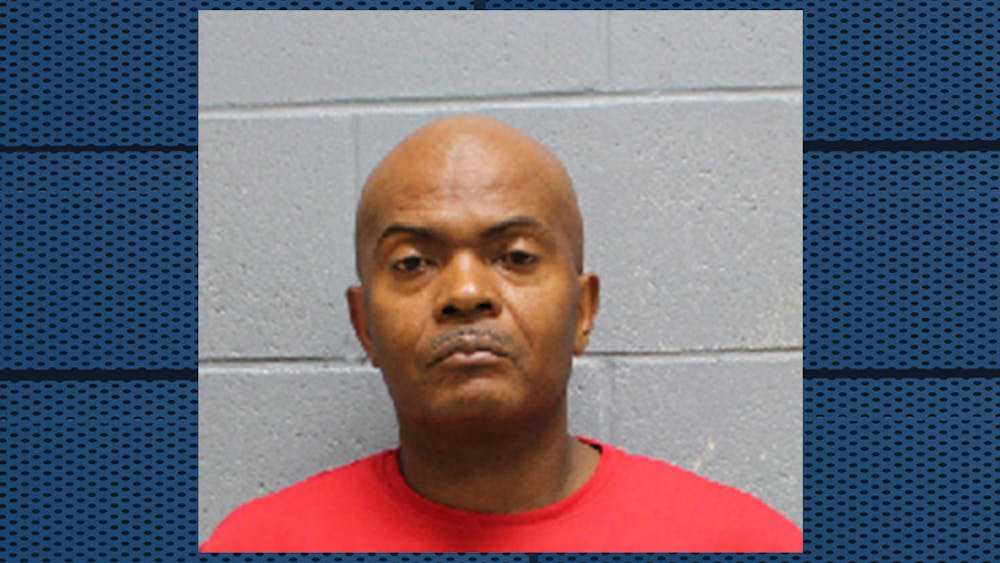 AUBURN, Ala. – The second day of testimony in the trial of former Tiger Transit driver Tony Patillo began Thursday morning.

53-year-old Patillo, who was charged with the rape and sodomy of an 18-year-old Auburn student in the fall of 2017, also faces one count of public lewdness.

The second day of the trial began with video footage from the Tiger Transit bus on the night of Sept. 15, 2017. This footage was shown only to the jury.

After the lunch break, 5 witnesses testified for the prosecution.

Lee County District Attorney Brandon Hughes began questioning with Officer Derek Johns who was working the midnight shift on the night of the incident. Johns was dispatched to the scene after receiving a suspicious incident call from callers who witnessed Patillo on top of the victim near Aspen Heights.

Johns said he spoke to Patillo after arriving to the scene. According to the officer, Patillo became anxious and stopped answering questions after they began to discuss the presence of cameras in the area.

In video evidence from Johns’ body camera, Patillo says he was helping the victim off the bus. Once Johns asks if he will see the truth on video, Patillo sits down and repeatedly says he is tired.

The second witness was Detective Josh Mixon of the Auburn Police Division. Mixon was the on-call detective on Sept. 15, 2017.

The detective interviewed Patillo at the Auburn Police Department. According to Mixon, the former transit driver seemed to act nonchalant during the interview, which was admitted into evidence.

“He mostly was just putting the questions back on me,” said Mixon. “There comes a point where he basically says he considered having sex with her.”

Mixon described video footage from the Tiger Transit during his testimony. He said the footage shows the lights being turned off and Patillo moving to the back of the bus with the victim, where his reflective vest can be seen moving.

The trial continued with a testimony from Kelly Alexander, a nurse from East Alabama Medical Clinic. Alexander is a certified SANE nurse and was questioned by Assistant District Attorney Clay Thomas.

As a SANE nurse, Alexander was trained to collect evidence and package it for examination in cases of sexual assault. She completed a full examination of the victim using her eyesight and a black light, as well as helping the victim recount the events of the night before.

According to Alexander, the victim had limited recollection of the incident due to being extremely intoxicated. She also said that the lack of bruising or other injuries does not indicate that intercourse did not occur.

The next witness, Detective Chelsea Williams of the Auburn Police Division, interviewed the victim and took her to the hospital for her SANE examination.

Williams described the victim as alarmed and confused as to why she was contacted by the police.

The last testimony of the day was given by Detective Will Turner. He is the assisting detective in the case and took Patillo to the hospital for a SANE exam after a search warrant was issued.

Both Patillo and the victim’s clothing from the night of the incident were admitted into evidence by the prosecution.

The trial will continue tomorrow morning at 9:00 a.m. at the Lee County Justice Center in Opelika.