The Jonas Brothers are back 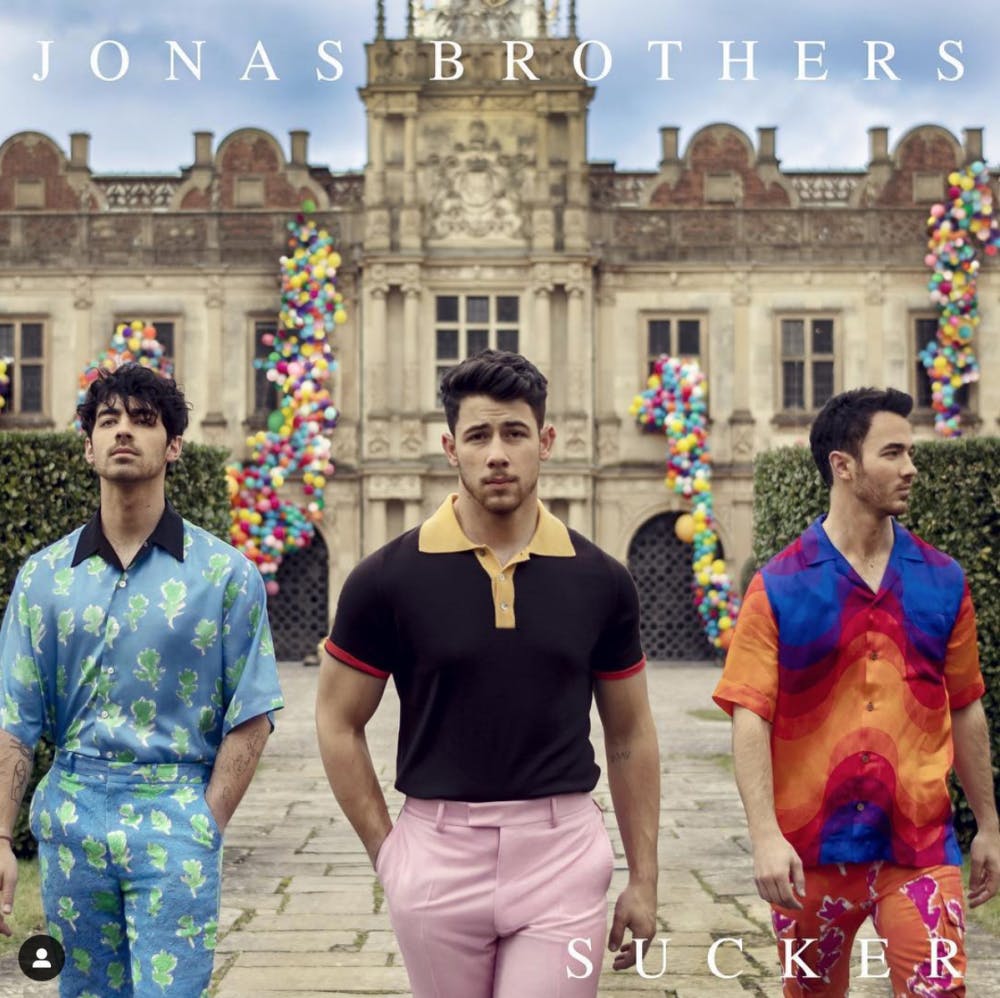 Jonas Brothers posted this on their Instagram Thursday morning.

AUBURN, Ala. -- The Jonas Brothers had recently been denying rumors that the band is getting back together, but last week the brothers announced to Us Weekly that they will be reuniting.

On Thursday, February 28, the Jonas Brothers announced on Instagram that they will release a song called “Sucker” on Friday at 12 am.

The Jonas Brothers have been separated for five years, so many fans are ecstatic about the band reuniting over a brand new song.

“My middle school self is screaming, I consider this a monumental moment in history,” said Emma Pincheon, a sophomore at Auburn University.

“I think it’s cool that lately there’s been a huge theme in our culture of revival and nostalgia and something from our childhood is going to be a part of that.” said another Jonas Brothers fan Phoebe Miller.

According to Entertainment Weekly, The band will be hosting the Late Late Show on CBS for an entire week with James Corden starting Monday, March 4 until Thursday, March 7.