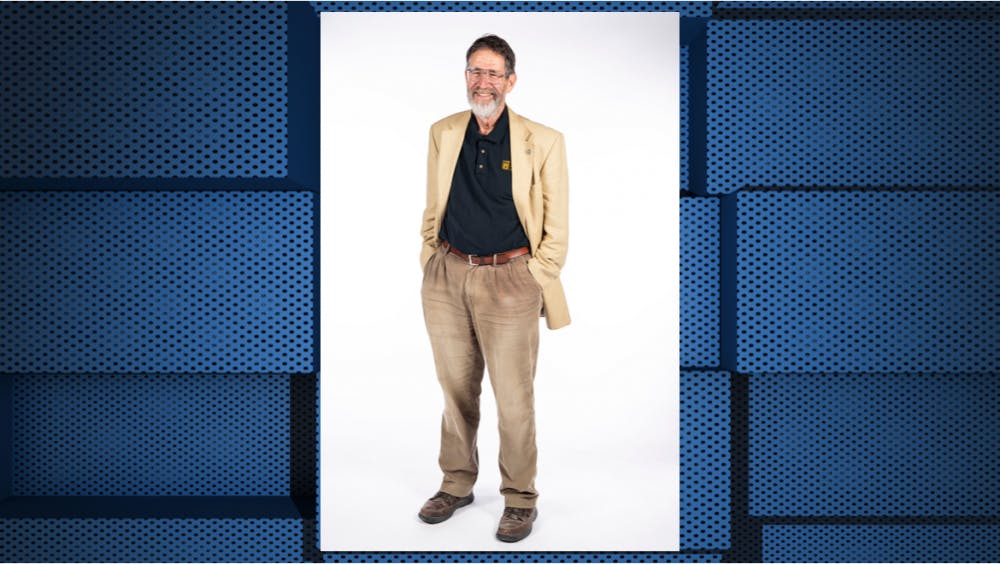 Professor Smith is presenting a public lecture titled “Chemical Evolution with Phage Display” on April 10 at 2 p.m. in the Hotel at Auburn University and Dixon Conference Center auditorium. The lecture will be followed by a reception. He plans to meet with faculty and students at the College of Veterinary Medicine on April 11.

Smith, the MU Curators Distinguished Professor Emeritus of Biological Science at the University of Missouri, won the 2018 Nobel Prize in chemistry for development of bacteriophage display technology.

This method is being used to evolve new proteins and develop new pharmaceuticals. The award was shared with Frances Arnold of the California Institute of Technology and Sir Gregory Winter of the University of Cambridge for their revolutionary methods of solving modern medical issues.

Auburn Professor Valery Petrenko, of the College of Veterinary Medicine, was a colleague and co-worker of Smith at the University of Missouri.

“Phage display is a new way of thinking, a new paradigm in research. I am very happy that Dr. Smith and the phage display invention and its translation to phage nanobiotechnology, protein and material engineering received the highest scientific and public recognition over the world," said Petrenko

Smith graduated from Harvard in 1970 with a doctorate in bacteriology and immunology. The majority of his career was spent at the University of Missouri in Columbia in 1975-2018, as well as Duke University in 1983–1984, where he began his Nobel Prize-awarded work.

The Office of the Vice President for Research and the College of Veterinary Medicine’s Joy Goodwin Lecture Series is sponsoring Smith’s visit.

“The College of Veterinary Medicine is honored to welcome Dr. George P. Smith, 2018 Nobel Laureate in Chemistry, to the Auburn University campus as a Distinguished Joy Goodwin Lecturer,” said Associate Dean for Research and Graduate Studies Frank “Skip” Bartol. He welcomes the university community to attend the lecture.