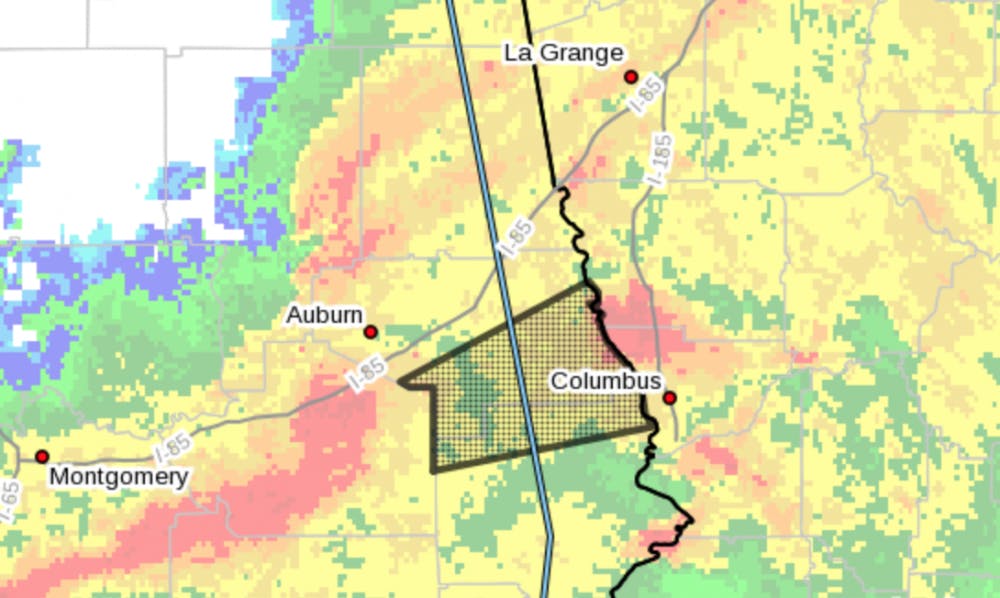 AUBURN, Ala. -- This past Sunday, Lee County was struck by a series of devastating tornadoes.

According to Lee County Coroner Bill Harris, the storms cost the lives of 23 people, four were children and seven were members of the same family by marriage.

"Hopefully, that number will continue to decrease as the day goes on," Jones said, according to an article on CNN's website.

The names and ages of the dead, according to a post by WTVM, are,

According to CNN's article, the tornado that tore through Lee County was a category EF-4, consisting of 170mph winds, nearly a half-mile wide, and traveling 70 miles. There were also two EF-1's that hit Lee and Macon Counties. As well as another EF-1 in Barbour County. Tornadoes are measured on the Enhanced Fujita scale from 0 to 5 based on intensity and damage.

Governor Kay Ivey has extended the state of emergency that had been issued last month and made a request for a federal major disaster declaration.

President Trump said at a White House event Tuesday that he plans to visit Lee County on Friday.

To learn more about how you can help, click here.