Auburn Defeats Florida to Advance to the SEC Championship 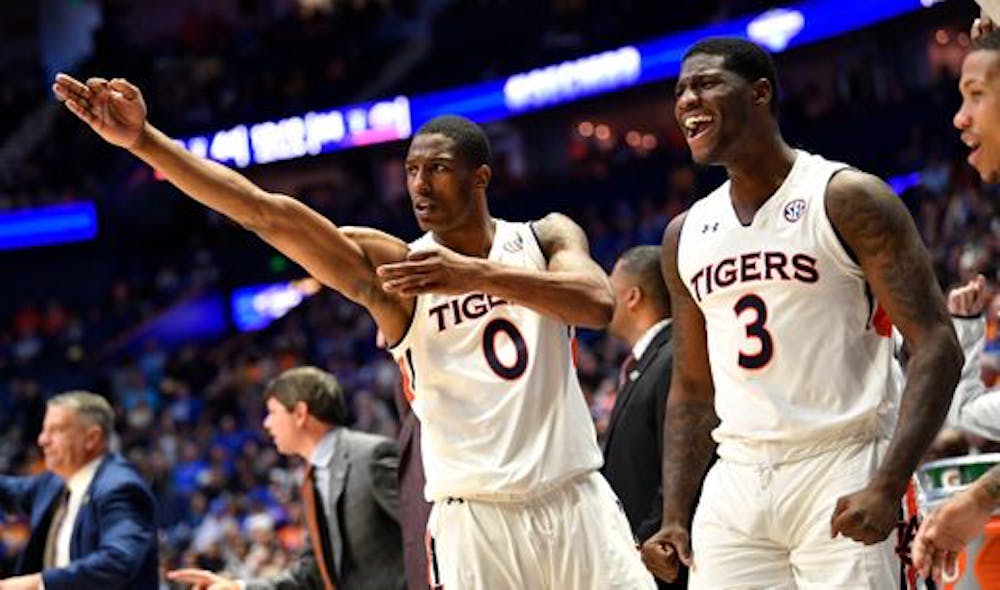 Nashville, TN (EETV)- Auburn players and fans will be holding their hotel rooms for one more night as the Tigers defeated Florida to move on to the SEC Championship.

Even in victory, the game was not pretty for Auburn as they continued to struggle from three point range going 13-29.

Florida held the lead for most of the game as Jalen Hudson and Kavarrius Allen led the Gators with 16 point games.

Auburn was able to take a six point lead with just three minutes remaining in the game. Florida cut the lead to just one with a layup in the last minute of the game.

Needing an answer Auburn turned to none other than Jared Harper who came through with a deep three point shot which would be enough for the Tigers to advance to the SEC Championship.

Auburn advances to their first SEC Championship game since 2000 when they were defeated by Arkansas. They will face off against Tennessee on Sunday at noon on ESPN.