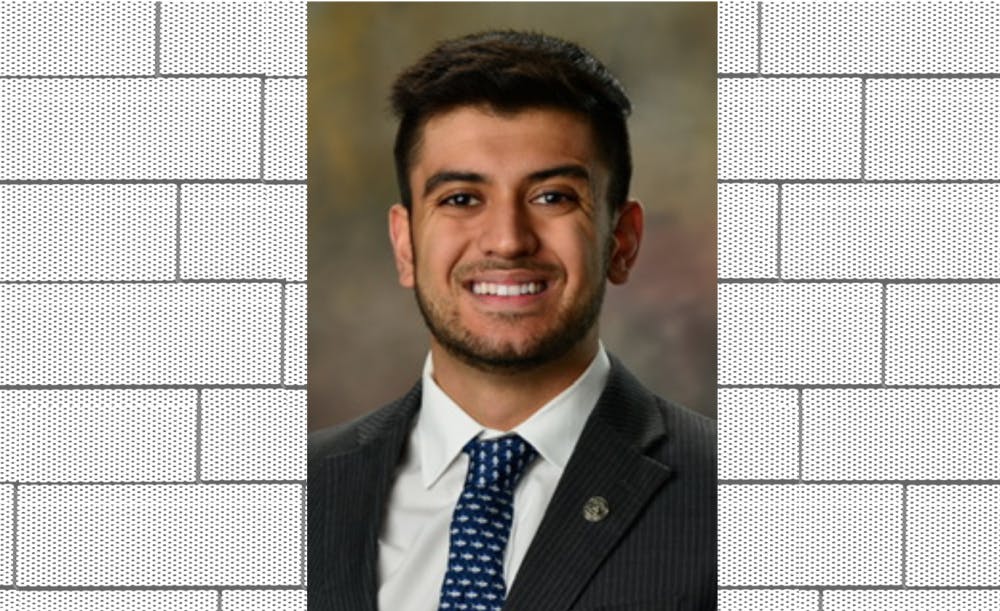 The alleged violation, submitted by Maddy Taylor, accused Gulati's campaign of being set up on a side of the concourse not authorized by SGA Executive Director of Elections Bri Thomas during a major candidate orientation session. Taylor listed the time of the reported violation on the violation form as being 8:00 a.m.

The formal Elections Board decision found Gulati not guilty of violating the SGA Code of Laws.

Gulati is running against Hunter Short for the Treasurer position.