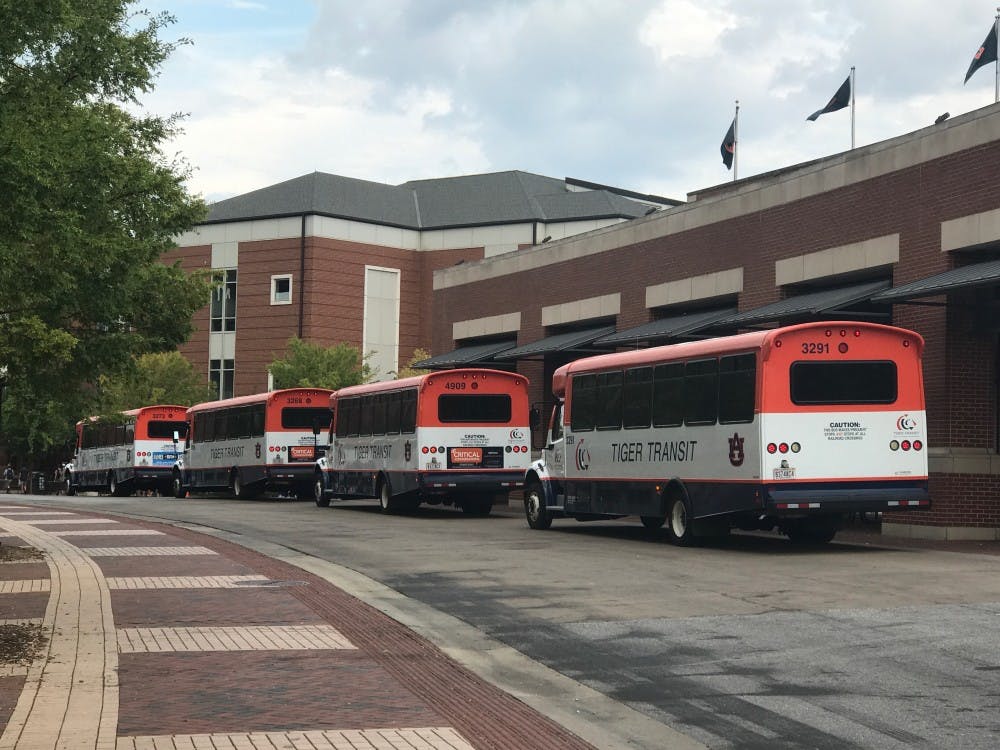 AUBURN, Ala. -- The Auburn University Tiger Transit rape case, involving an incident with two former transit drivers and a student last fall, is headed to court this week.

In fall of 2017, two drivers from First Transit, the third-party company used by Auburn University for late night transit, were charged with first-degree rape and sodomy of a freshman Auburn student while she rode on the bus back to Aspen Heights.

The drivers, Tony Patillo and James Johnson Jr., appeared in court for the first time today. The court process will get going later this week as a jury is selected and opening statements are given.

After investigating the incident, which took place on September 16, 2017, police determined that a female, who appeared to be incapacitated, entered a bus operated by First Transit near Magnolia Avenue in Auburn. While on the bus she was sexually assaulted by Patillo.

The investigation further determined that Johnson, who was driving the bus, engaged in actions to perpetuate the crime while Patillo was in the rear of the bus assaulting the victim. Patillo later exited the bus near Aspen Heights Lane with the female victim; it was at that point he was observed by passersby standing over her.

Investigators were eventually able to identify, contact and interview the victim, an 18-year-old female. The incident was also caught on the bus's several security cameras.

Since the arrest, Auburn has put into place several more security precautions for the late-night transit buses.

First Transit now also provides a trained employee to monitor the real-time camera system on the Tiger Ten late night buses and report any suspicious or dangerous activity to the Auburn Police Division.