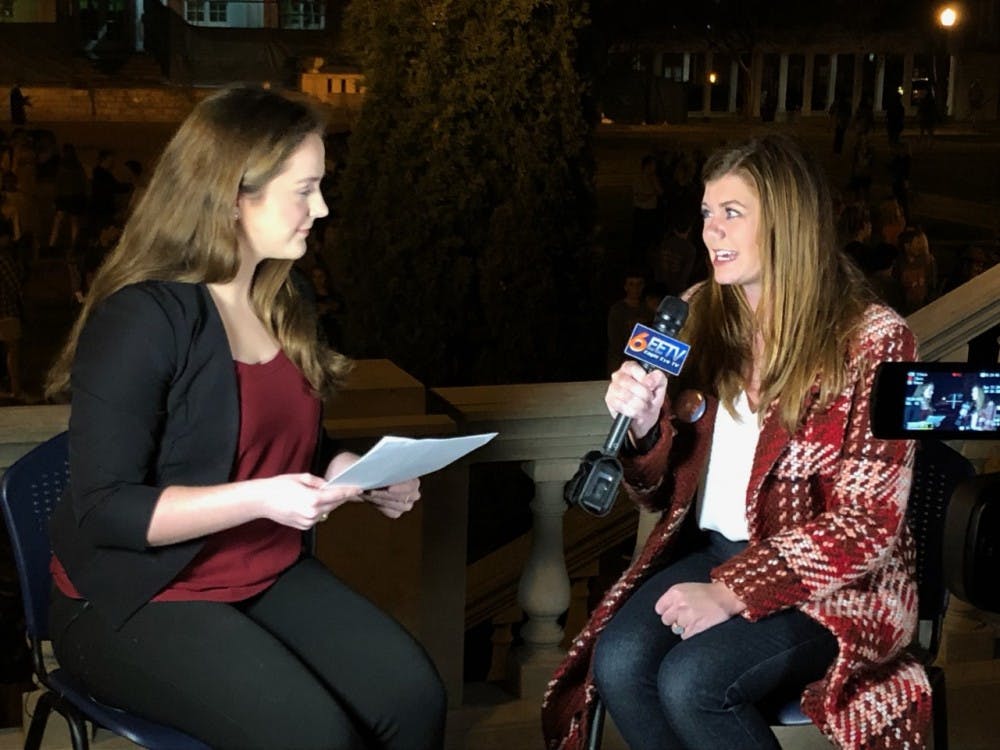 In a statement to Eagle Eye TV, Turton wrote, "we want SGA to be as inclusive, representative and accessible as possible and that starts now."

The executive team heads up divisions of the SGA cabinet, along with representing the organization at various events, meetings and conferences.

Interested students can learn more and apply for the positions here.