ISIS fighter with Alabama roots not allowed to return to USA 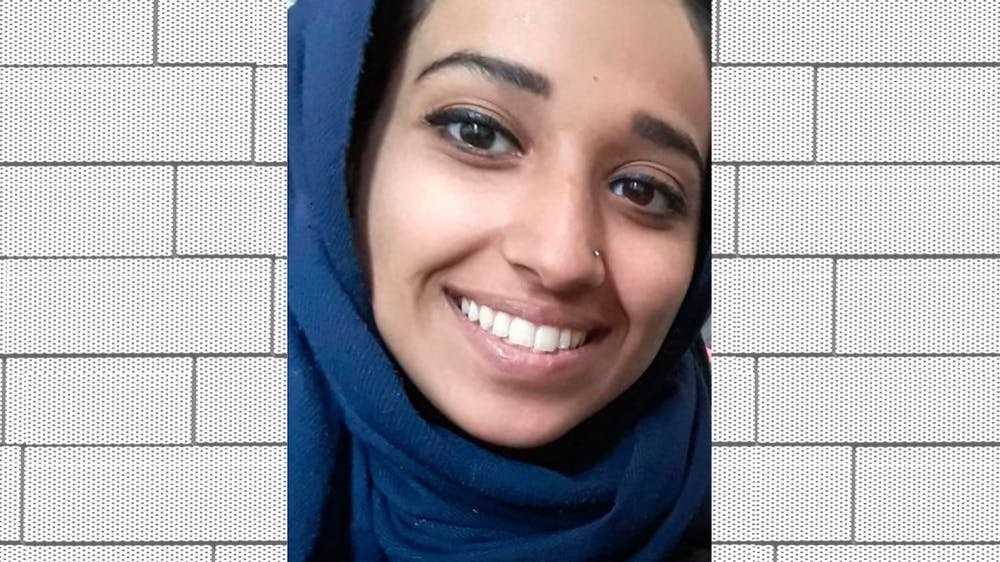 AUBURN, Ala. (EETV)- An ISIS fighter with Alabama roots will not be allowed to return to the United States according to United States Secretary of State Mike Pompeo.

Hoda Muthana, who originally lived in Hoover and graduated from Hoover High School, traveled to Syria in 2014 to join ISIS at the age of 20.

According to the non-profit Counter Extremism Project, Muthana became "a bride and a widow of a jihadist fighter, and continues to praise ISIS’s goals."

In a statement released Wednesday, Pompeo wrote, "Ms. Hoda Muthana is not a U.S. citizen and will not be admitted into the United States." Pompeo added, "She does not have any legal basis, no valid U.S. passport, no right to a passport, nor any visa to travel to the United States. We continue to strongly advise all U.S. citizens not to travel to Syria."

President Donald Trump also joined Pompeo with a tweet saying that he instructed the secretary of state to not allow the Islamic State fighter into the country.

I have instructed Secretary of State Mike Pompeo, and he fully agrees, not to allow Hoda Muthana back into the Country!

A spokesperson for Alabama Congressman Mike Rogers (R-Saks), who serves as the ranking member of the House Homeland Security Committee, wrote in a statement to Eagle Eye TV: "Congressman Rogers supports secretary Mike Pompeo and President Trump and their decision not to allow Hoda Muthana back in the U.S."

In a letter obtained by CNN, Muthana attempted to admit remorse for her actions and expressed a desire to return to the United States.