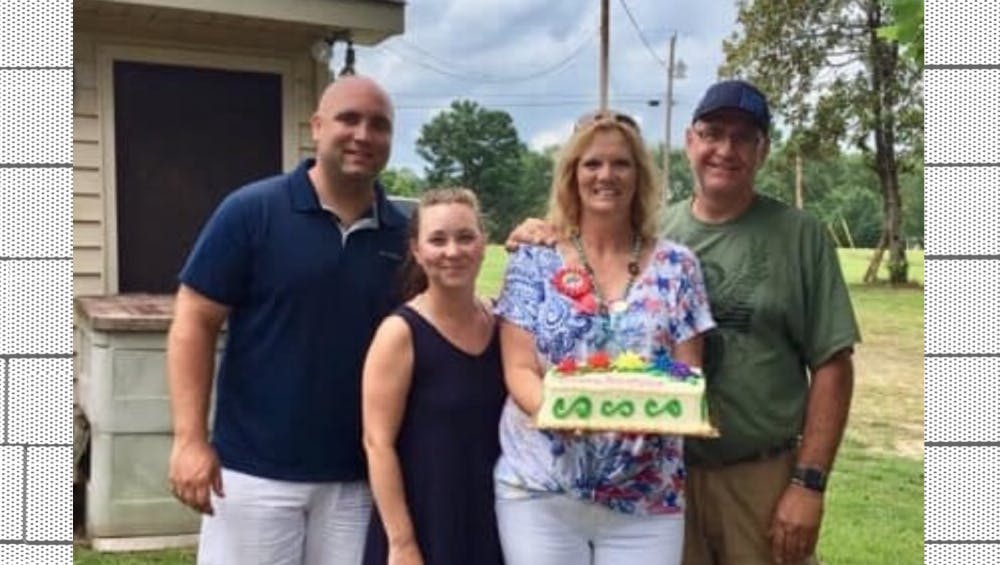 Sanders was injured in a shootout with two suspects after a traffic stop on February 15.

Following the shootout the suspects fled the scene, eventually being found near the Auburn University College of Veterinary Medicine where another shootout occurred.

A GoFundMe fundraiser to help with Sanders' expenses recently raised over $32,871.