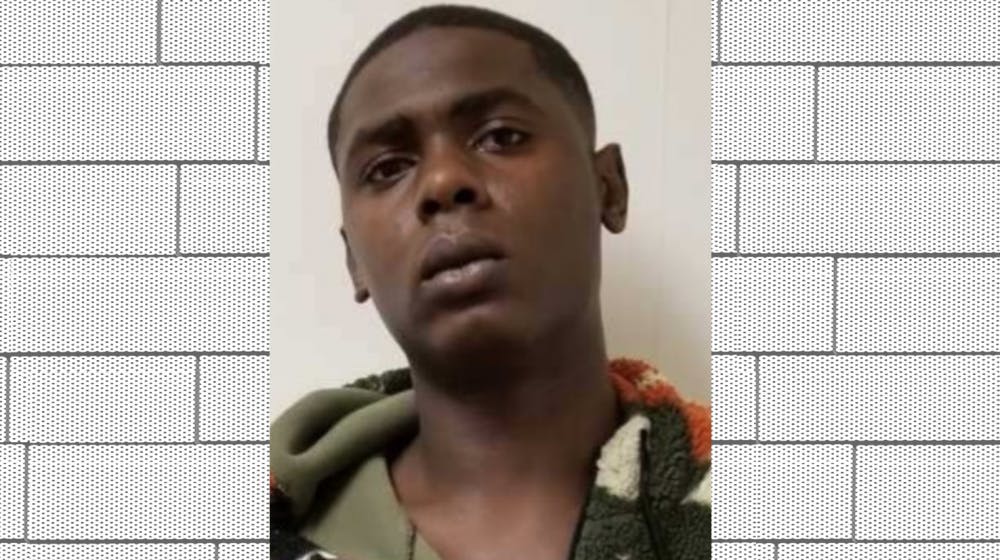 Police say Jackson was observed in the 500 block of Foster St. and was contacted due to an outstanding warrant.  Once contacted, the illegal items were located, as well as, an undislcosed amount of cash.

Jackson was transported to the Lee County Detention Center and is being held for revocation of bonds on prior drug, gun and menacing charges.