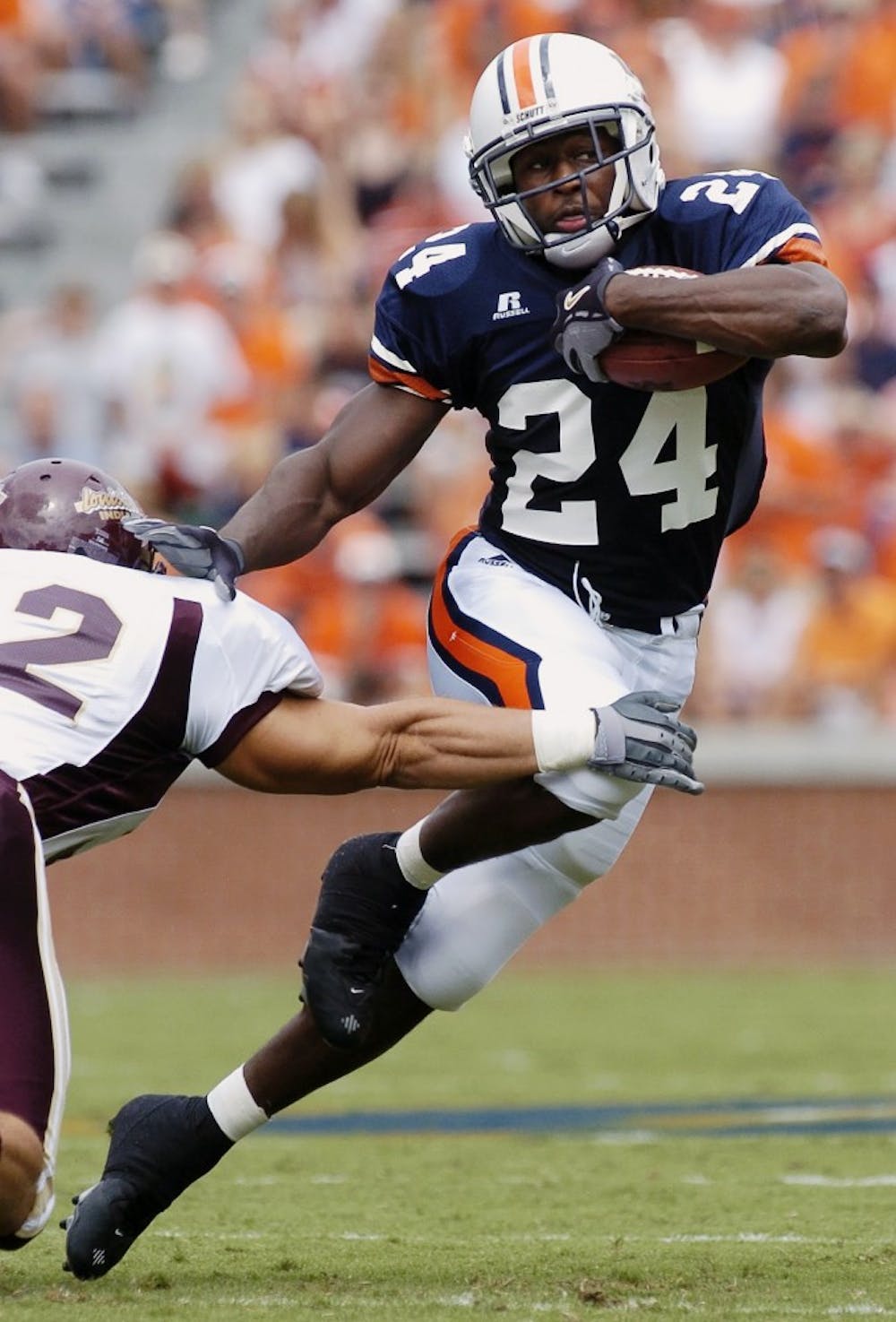 Auburn, Alabama (EETV)- Carnell 'Cadillac' Williams was officially named Auburn Football's running back coach yesterday. Williams has an impressive record as a former NFL player, and his Auburn career helped the Auburn Tigers have an undefeated season in 2004, as well as six straight Iron Bowl wins against Alabama. Williams record breaking Auburn career was from 2001-2004. He had a total of 3,831 yards rushing, 741 attempts and 45 touchdowns.

Head Coach Gus Malzahn released a statement to fans Wednesday about Williams coaching for the upcoming season: “Carnell Williams is one of Auburn’s all-time greats and we’re excited to welcome him home,” Malzahn said. “Cadillac is a great fit for our program. He understands and cares deeply for this university and the Auburn football program, while bringing a great knowledge of the game. He knows first-hand what it takes to be a successful running back at the highest level and has a tremendous work ethic. We’re glad to have him at Auburn and know he will be a great coach and mentor to our running backs.”

The former NFL player was the overall fifth pick in the 2005 draft by the Tampa Buccaneers. Williams was named Rookie of the Year, and he spent six seasons at Tampa. In 2011 he finished his final season in the NFL with the St. Louis Rams.

“I’m ecstatic, super excited and humbled to have the opportunity to return home to Auburn and coach at a place that helped me become the man I am today,” Williams said. “I’m very grateful and appreciative of Coach Malzahn, the staff and the Auburn administration for this opportunity. Words can’t explain the emotions I had when I received the offer from Coach Malzahn.