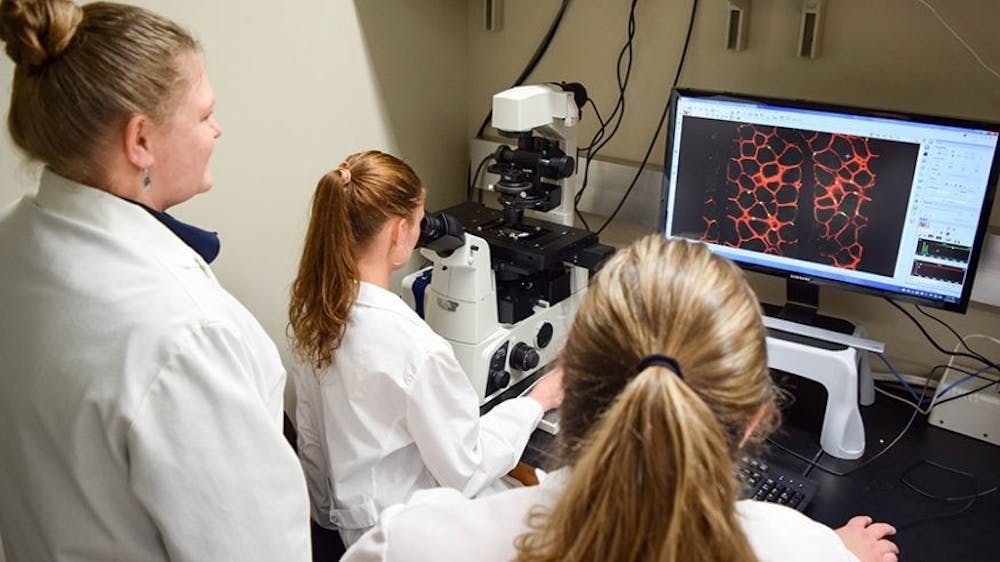 AUBURN, Ala. (EETV)- Auburn University is now classified as an 'R1' research university according to the Carnegie Classification of Institutions of Higher Education.

The announcement follows a concerted effort by Auburn to elevate its commitment to life-saving research, beginning with an announcement by Auburn President Steven Leath in December 2017 and subsequent awarding of $5 million for three years toward the Presidential Awards for Interdisciplinary Research, or PAIR. An R1 designation by Carnegie is reserved for doctoral universities with the highest levels of research activity.

“This tremendous designation acknowledges the hard work involved in the pioneering discoveries happening at Auburn every day,” said Leath.

Universities considered for the R1 designation must have awarded at least 20 research/scholarship doctoral degrees and had at least $5 million in total research expenditures, according to Carnegie’s classification website.