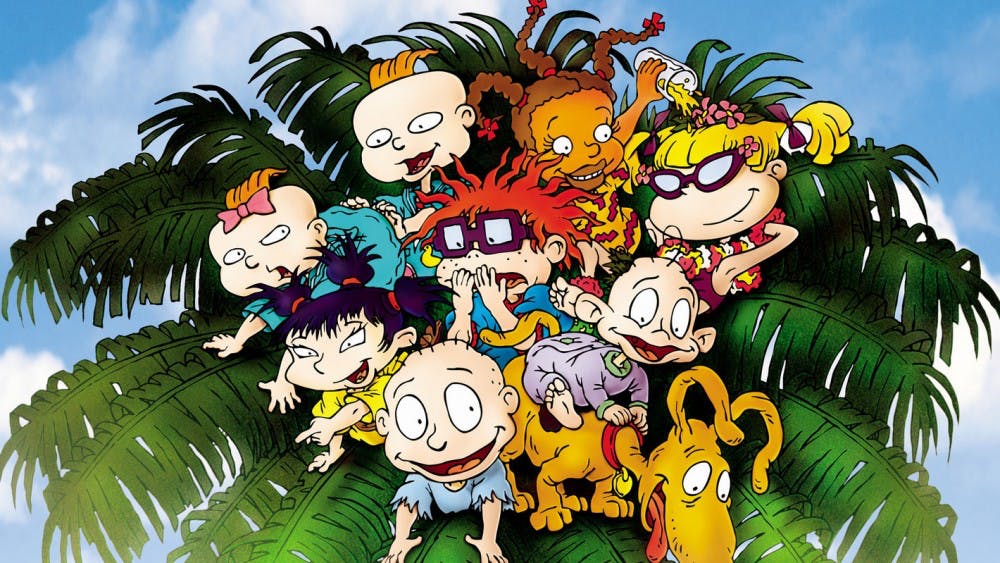 
Nickelodeon plans to reboot "Rugrats" with new episodes and a CGI/live-action film.

AUBURN, Ala. (EETV)-  This Monday Nickelodeon gave fans of the cable channel exciting news. The children's network announced that they will be rebooting their former hit series "Rugrats."

The animated series first aired on Nickelodeon in 1991, and quickly became one of the network's most popular shows. The last episode of "Rugrats" aired on television in 2004, and the series had 13 seasons. Before the last season, Nickelodeon created a spinoff of the show known as "All Grown Up" which aired from 2003 to 2008, giving the spinoff a total of five seasons.

Nickelodeon released a statement saying there will be 26 new episodes of the show as well as a live-action movie. Both the movie and show will have original and new characters such as, Tommy and Angelica Pickles, Chuckie Finster and Phil and Lil DeVille. The new characters have not been announced yet. Not much has been said about what is to be expected for both projects. The most recent news revolving around the show is that voice actress of Angelica Pickles, Cheryl Chase, stated she is on board to voice Tommy Pickles's spoiled cousin again.

The live-action movie announcement received mixed reviews on social media over the fact that some of the characters will be CGI (computer-generated imagery). Fans are worried that the the reboot will be too different and ruin the way the show was perceived before. This was the case for Cartoon Networks's "Teen Titans" when it was rebooted as "Teen Titans Go."

Overall, fans of the beloved series are excited for what's in store for the adventure seeking babies and toddlers. The live-action "Rugrats" movie is set to release on November 13th, 2020.