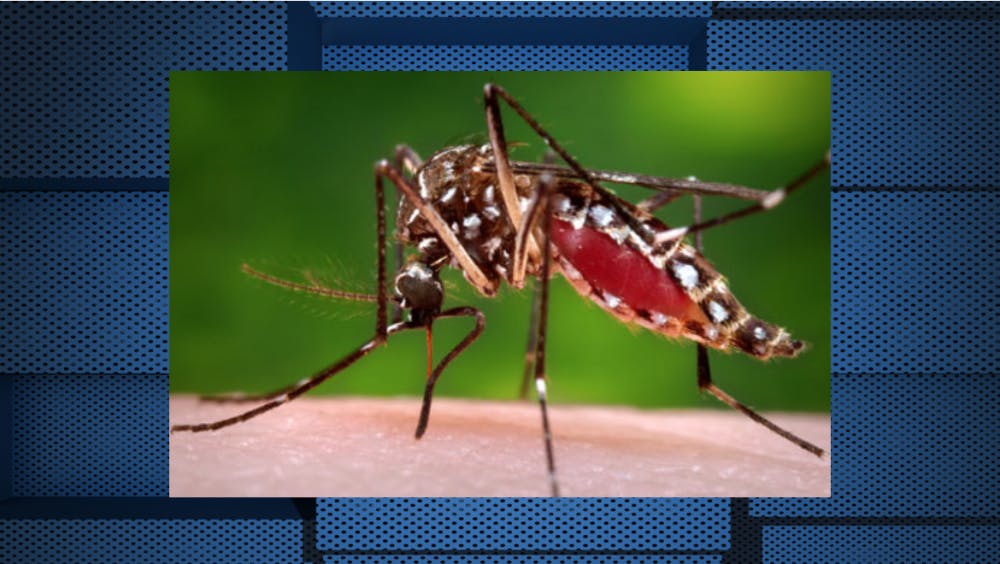 Auburn, Ala. — Auburn University researchers from the School of Forestry and Wildlife Sciences have found the presence of Aedes aegypti: the breed of mosquito that carries diseases like Zika virus, yellow fever and other flaviviruses.

This breed was thought to have been displaced from Alabama and had been absent for 26 years. The rediscovery of this breed could mean that Alabama’s citizens are at risk of developing these mosquito-transmitted diseases.

“Our CDC-funded research has not only allowed for the detection and molecular confirmation of the mosquito in the state, but over the last year we have documented the spread of the mosquito from central Mobile to all of Mobile County,” Zohdy said.

This study began in July 2016 and continued into September 2017. They would collect mosquitos twice a month from several locations: gas stations, tire shops, abandoned buildings and open containers. They collected a total number of 1,074 mosquitos. Of those mosquitos, the Ae. aegypti was detected the most in the 36606 zip code, which covers southwest Mobile. There were more open containers here than in any other city.

Ae. albopictus, another container breeding mosquito, was thought to have displaced the Ae. aegypti in 1991, because of its ability to be better competitors in habitats that limit their resources. The males are also able to mate with the female Ae. aegypti mosquitos, which would make them sterile of the virus.

However, Mobile provides a good environment for Ae. aegypti reintroduction into Alabama. Mobile has maritime traffic that brings a diverse combination of habitats: urban, suburban, rural and industrial. These environments allow Ae. aegypti the opportunity to escape from Ae. albopictus mosquitos, or at least find a place in which they are the stronger breed.

“This work demonstrates that citizens of Alabama may be exposed to the mosquito vector of Zika, chikungunya and Dengue fever viruses,” Zohdy said.

Zika virus spreads to people by a bite from an affected aedes breed, which could be Ae. albopictus or Ae. aegypti. Female mosquitos are infected when they ingest microbes from one person’s blood and transfer them to another person’s blood. After they become infected, they are thought to be able to pass on this disease for the remainder of their lifespan, which is usually between two weeks to one month.

During this two to four week span, the mosquito may bite up to five more people. The reason why Ae. aegypti is such a problem is because they bite during the daytime and can adapt well to different environments.

Although Alabama provides a good environment for these mosquitos, they have not had much monitoring in the state. However, because of these research efforts and this new discovery of the Zika-spreading breed, Zohdy and her team are now working with the Alabama Department of Public Health.

The CDC has record of 449 symptomatic Zika virus disease cases that were reported in the U.S. in 2017. Three of these were in Alabama, and two in Georgia. However, most of these cases were dealing with travelers who had gotten the disease from affected areas. Only seven of the 449 cases were thought to have been contracted locally: two in Florida and five in Texas.

Zohdy and her team have moved on to research all 67 counties in the state of Alabama to see how widespread the disease has become.

There is no way to vaccine for the Zike virus, but there are preventative steps that the CDC recommends in order to avoid the disease: