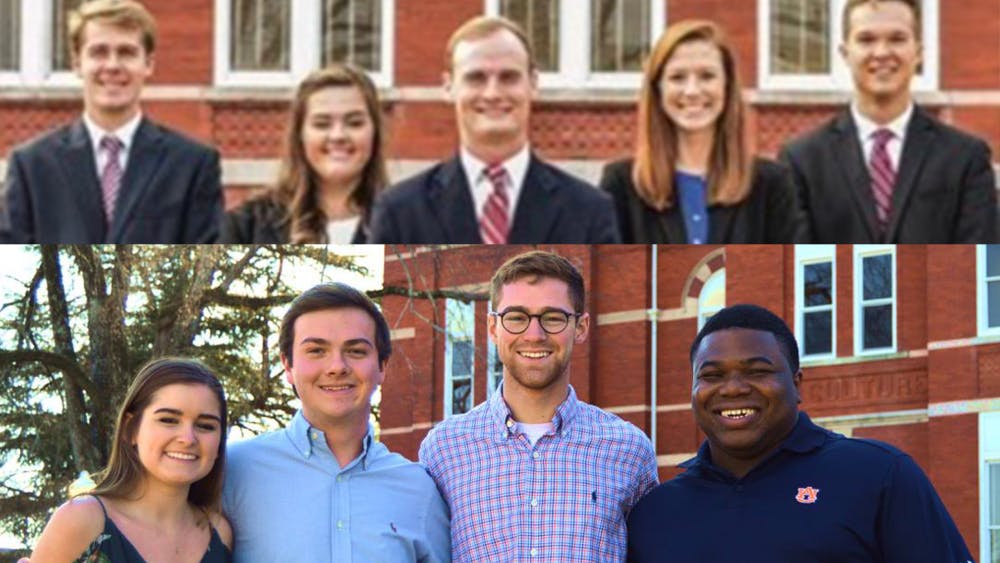 AUBURN, Ala. (EETV) - Both College of Liberal Arts tickets found themselves before the elections board again tonight following additional campaign violations.

The CLAdiators were found guilty Monday night for using tape to hang campaign material on campus. Tonight a similar violation was voted on due to the campaign using staples. Thumbtacks are the only approved method to hang materials.

The "Tichenor? I hardly know her?" ticket was cited for defying an order made by the board last night. In the previous decision, the ticket was told to remove campaign materials that were hung in unauthorized locations. Each candidate running on the ticket is being reduced by 24 votes.

Additionally, Meredith Vines, a candidate for Senate in the College of Business had ten votes deducted for being endorsed by a outside business called "Houseparty".

Election results will be announced on the steps of Cater Hall at 10:00 this evening. EETV will stream the results live on Facebook.