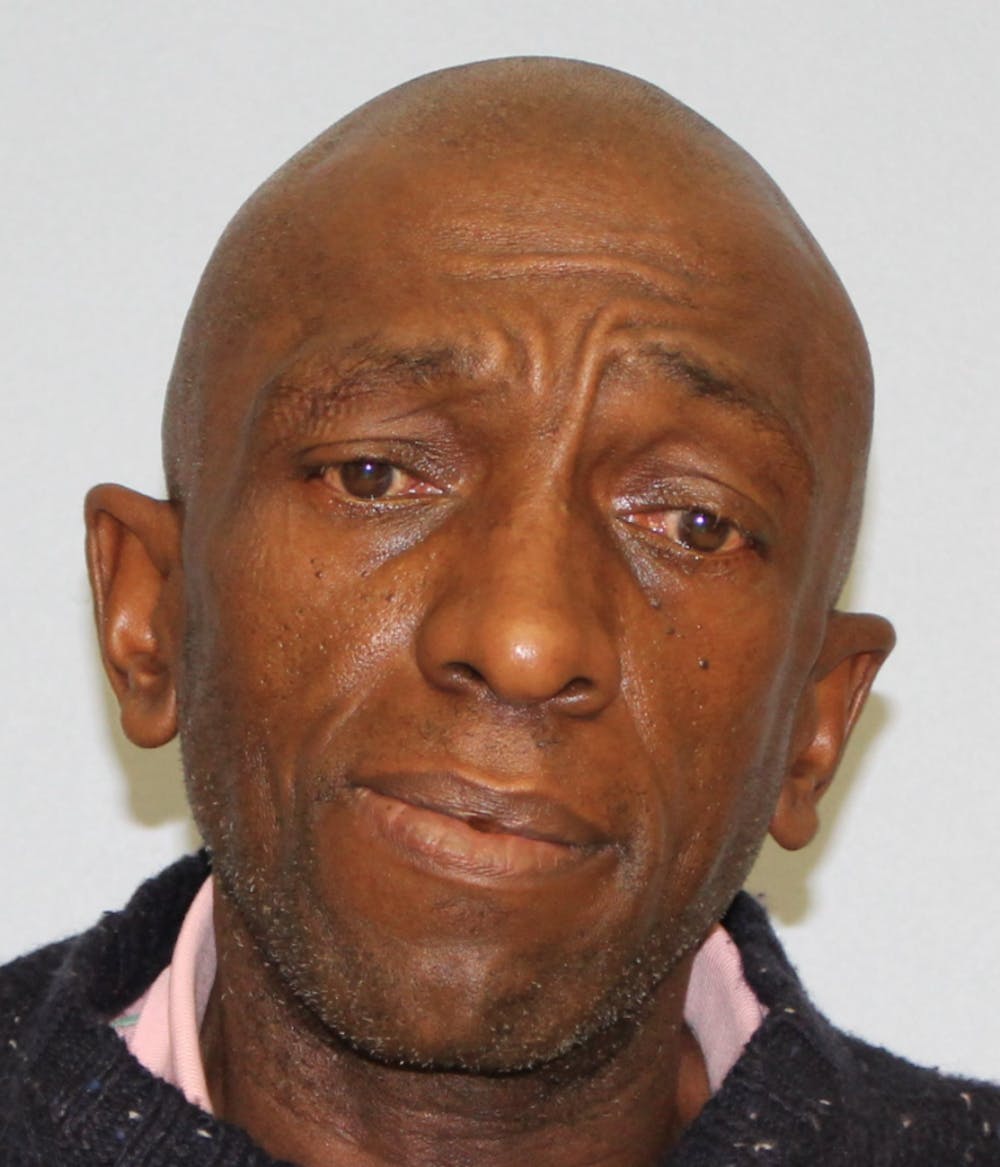 The arrest stems from investigations into burglaries that were reported on Feb. 2 and Feb. 4 at apartment complexes located in the 600 block of Shug Jordan Parkway and the 800 block of West Longleaf Drive.

On Friday at about 3 p.m., officers responded to a call about a suspicious male being confronted as he carried property away from an apartment. The property was recovered and further investigation resulted in Robinson being developed as a suspect.

On Sunday at about 7:30 a.m., officers responded to a report of an individual, matching Robinson's description, unlawfully entering two different apartments that were occupied. Additional investigation into those cases also resulted in him being developed as a suspect.

Officers contacted Robinson in a vehicle as he fled the area Sunday, and he was taken into custody. Approximately $4,200 in property consisting of jewelry, electronics, clothing and cash were reported taken in the combined burglaries, a portion of which were recovered by police with his arrest. The case remains under investigation, and additional charges are anticipated.

Robinson was transported to the Lee County Jail where he remains in custody on a $30,000 bond.