Early Morning Crash Claims the Life of An Opelika Man 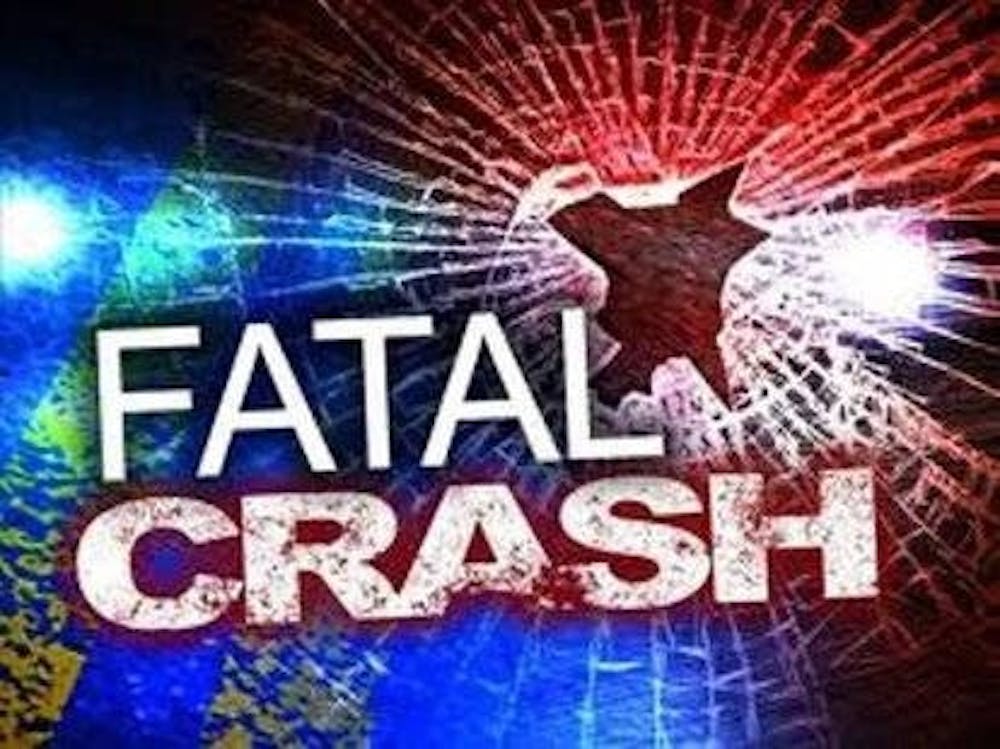 Cornelius Surratt Jr., 18, was killed when the 2015 Kia Forte he was driving left the roadway and struck a tree.

Surratt, who was not using a seat belt, was pronounced dead at the scene.

The crash occurred on Alabama 51 near the 106 mile marker, approximately six miles south of Opelika. Nothing further is available as Alabama State Troopers continue to investigate.