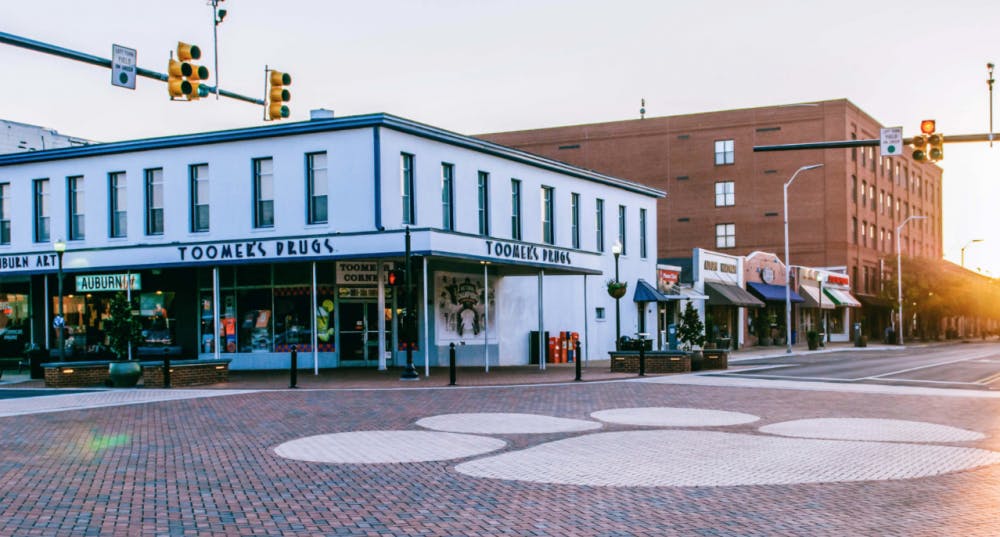 AUBURN, Ala. (EETV)- Auburn has once again been recognized as one of Alabama’s safest cities.

Auburn was recently ranked No. 7 on the National Council for Home Safety and Security's (NCHSS) list of the Safest Cities in Alabama 2018, rising from its spot at No. 20 in 2017. Cities were evaluated based on the number of reported violent crimes and property crimes per 1,000 people.

The NCHSS compiled data from the most recent FBI Uniform Crime report and its own population data and internal research to rank Alabama cities, excluding those with populations under 10,000 and those that failed to submit a complete crime report to the FBI. To view the rest of the list or to find out more about the NCHSS’s methodology, visit alarms.org/safest-cities-in-alabama-2018.