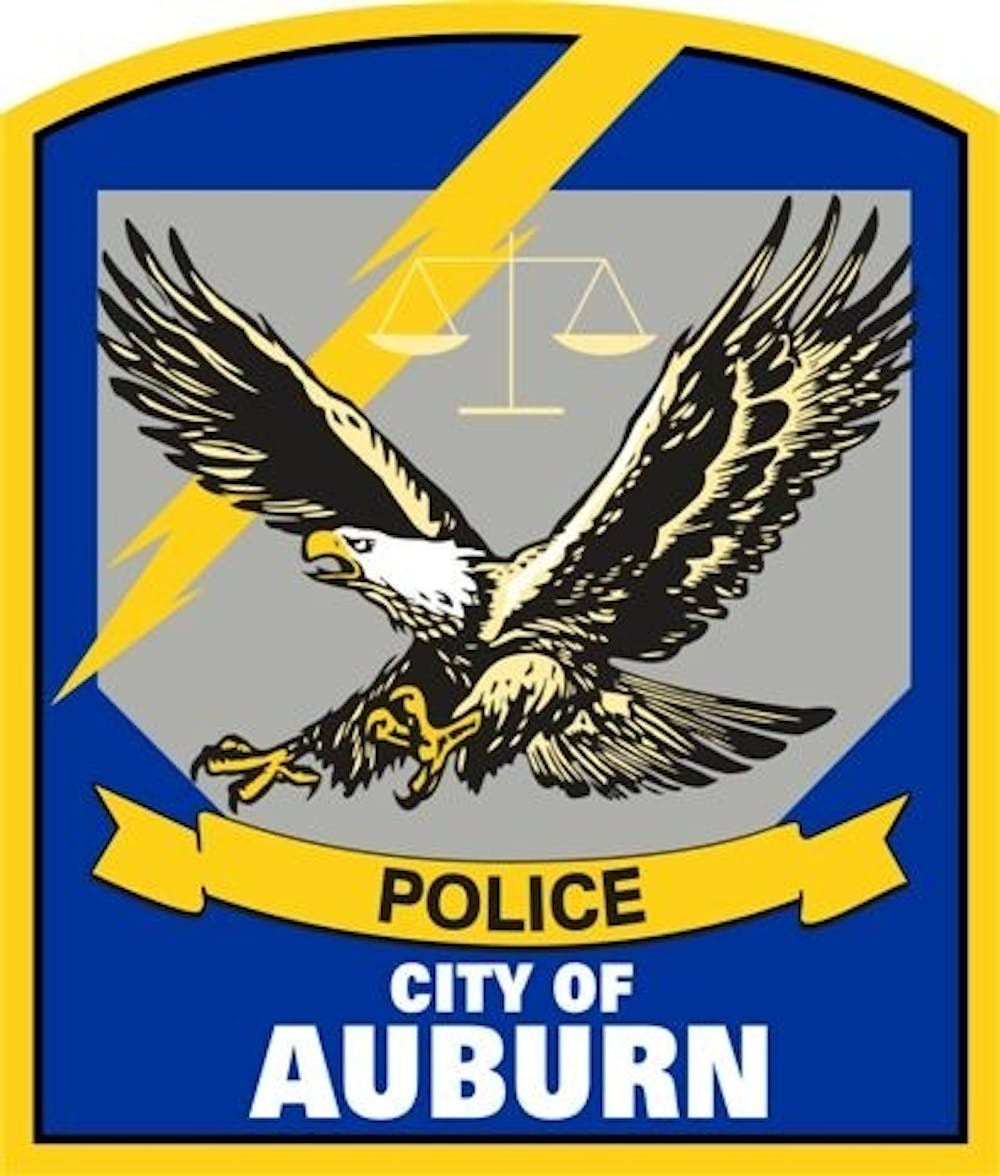 APD officers along with personnel from Auburn Fire and EAMC Emergency Medical Services arrived on the scene and discovered a man trapped underneath a vehicle. Officers were able to remove the victim and immediately perform CPR and other life saving measures. Unfortunately, the victim James Brandon Lassiter, age 33 from Auburn, succumbed to his injuries at the scene and was pronounced deceased by Lee County Coroner Bill Harris at 2:30 p.m.

The preliminary investigation indicates that the victim’s death was accidental; Lassiter was performing repairs on the vehicle when it shifted and pinned him underneath. The case remains under investigation by the Auburn Police Division and the Lee County Coroner’s Office.