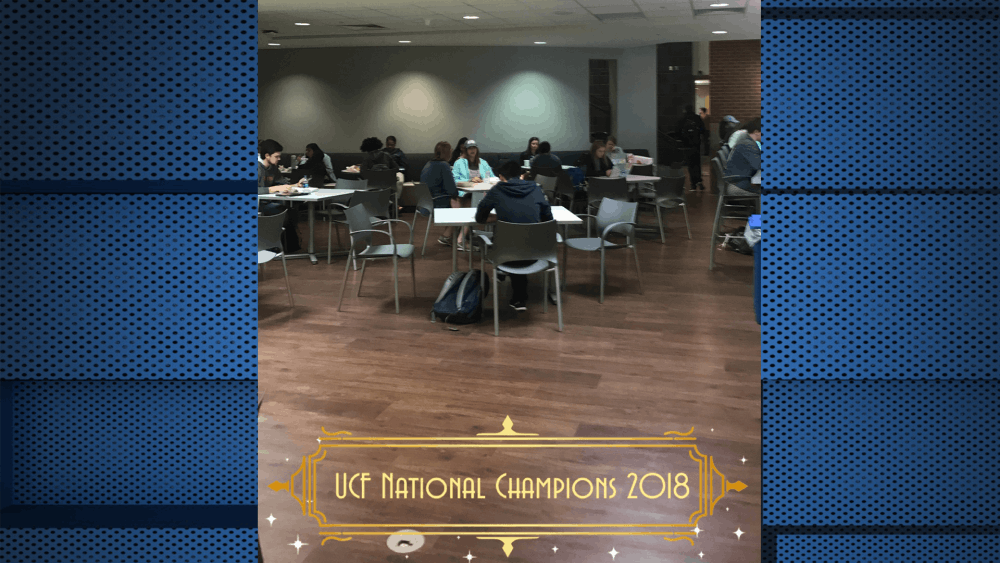 Auburn, Ala. (EETV) - The trolling continues as the University of Central Florida claims the 2017 National Championship.

On campus Monday, a Snapchat geofilter began to appear on the app reading "UCF National Champions 2018."

The UCF Knights defeated Auburn in the Peach Bowl in December. They are the only undefeated team in the FBS.

The trolling is not exclusive to Auburn, a billboard in Tuscaloosa appeared just days after the Championship game asking the team for a "home and home series".