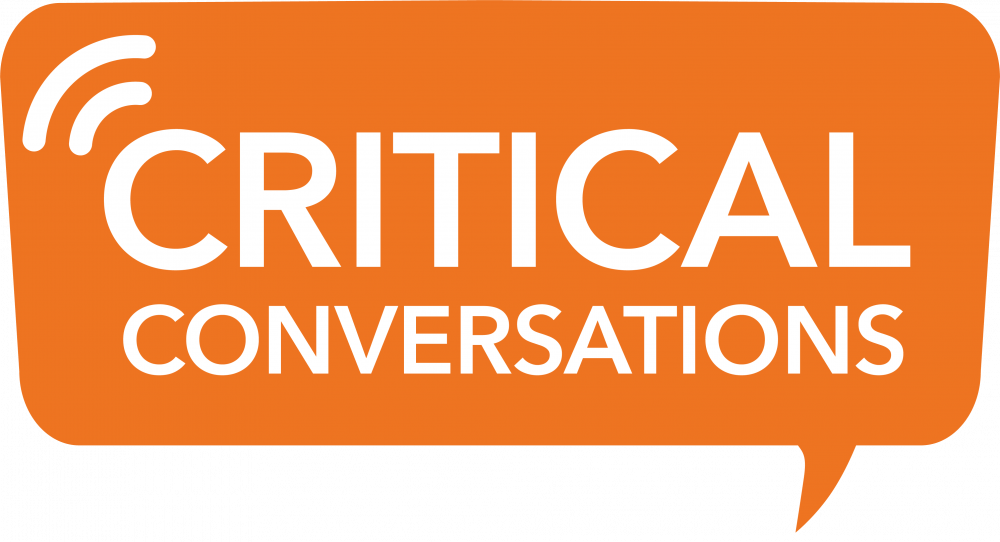 Auburn, Ala. (EETV) - New York Times Journalist Frank Bruni will no longer be visiting the planes on Thursday, November 8th. Instead, his visit has been rescheduled to April 18, 2018.

Bruni was originally scheduled to be one of the speakers for the university’s new speaking series, Critical Conversations. He states that he regrets having to postpone his speech but did not disclose the motivation behind the changing dates.

A location has not been set for Bruni’s speech come April but the time remains at 4:30 in the afternoon.

This means the next, and final, installment in the Critical Speakers Series for the semester will be held November 28th. The scheduled speakers include ABC White House Correspondent Ann Compton and veteran democratic political strategist, adjunct professor, author, and syndicated columnist Donna Brazile. The two will discuss “Diverse Perspectives, Civil Discourse, and a Healthy Democracy” in the University’s Student Center Ballroom (3rd Floor, Room 3315). The event is set to start at 5 p.m.