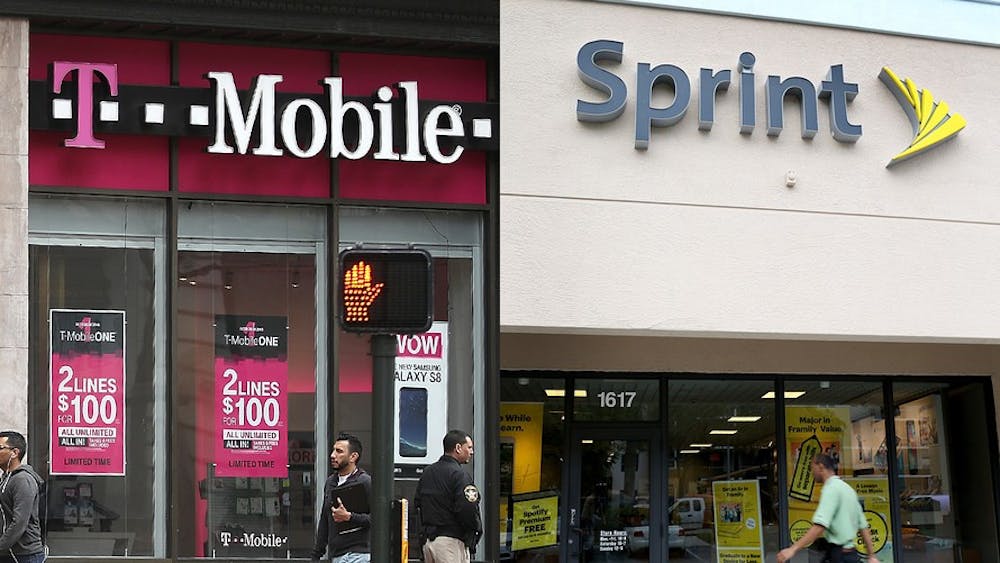 
T-Mobile and Sprint, two of America's top cell phone providers, are looking to  merge as soon as October.

According to Bloomberg, the two cell phone carriers are putting the finishing touches on the pact and are wanting to release an official announcement within the next month.

News of this merger began early September when both companies’ parents, Deutsche Telekom and Softbank, said they have been in frequent conversations about a stock-for-stock merger. This merger would mean that T-Mobile would be the primary owner between the two companies.

This merger would not be a risky investment for either party as the pact between the two carriers is said to not include a breakup fee. The lack of a breakup fee gives the carriers lower conflict of interest and in turn, could help the merger become approved by regulators.

T-Mobile’s willingness to merge may come from prior knowledge. The carrier gained customers in their last deal, despite it falling through. Back in 2011, AT&T acquired a breakup fee of $6 billion dollars after their plan to merge with T-Mobile fell through. AT&T had to fork over 128 markets in the United States, increasing T-Mobile’s coverage by around 20%.

There is a catch, Jonathan Chaplin of New Street Research says this deal could cost approximately 30,000 American jobs, which is currently larger than Sprint’s employee count.

For more on this, tune into this week’s episode of Wake Up Auburn.