All the details you need to know about the new hit "Gorgeous" by Taylor Swift. 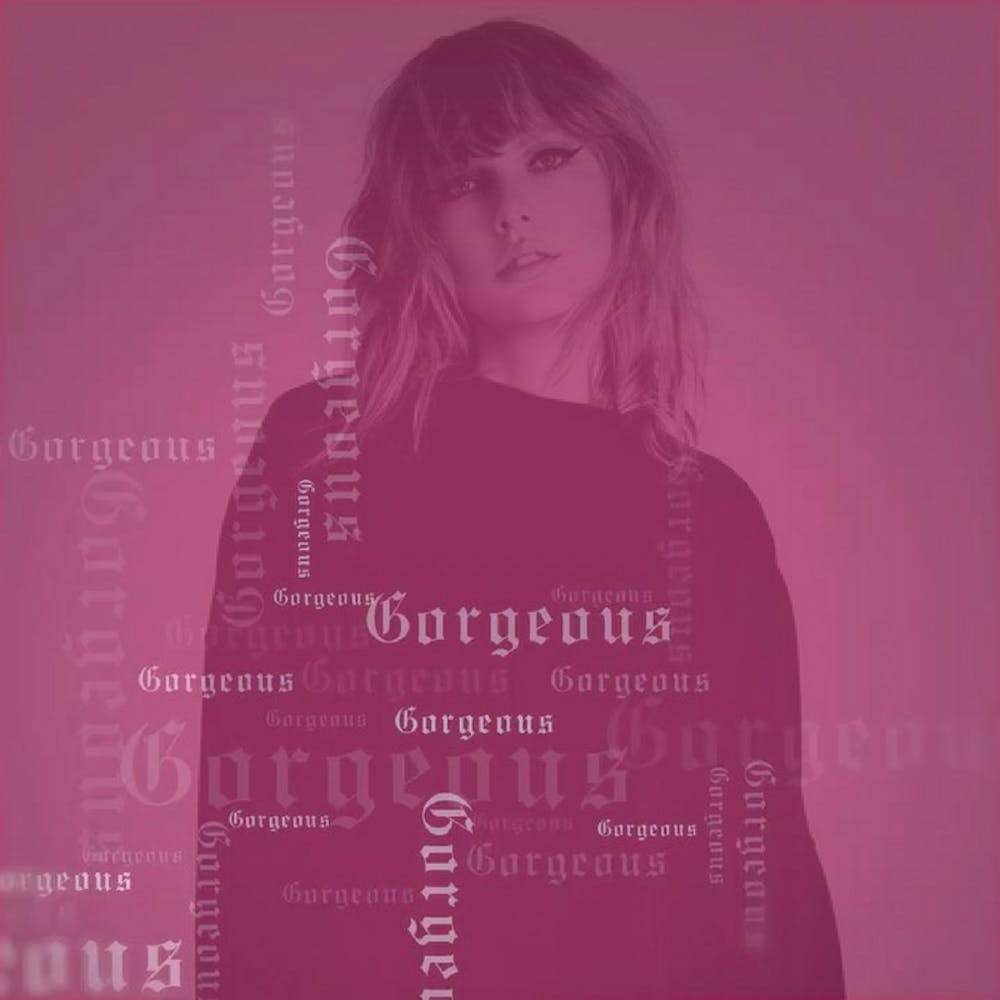 AUBURN, Ala. (EETV) - Taylor Swift makes her songs cryptic with hidden messages and meanings. Her new single has been out for three days now and everyone seems to think the muse for "Gorgeous" is not that secret at all.

British actor Joe Alwyn and Swift have been dating outside of the spotlight for a year now. Swift dating a new boy or writing a new hit song about a boy is not news. Revealing who a song is written about though, potentially will shock Swifties all around the world.

Recently, Swift has been inviting fans over to her home for a special experience: listening to the new album Reputation for the first time and spending quality time with Swift to get to know her better. Tumblr. has spoken and the verdict is in....."Swift straight-up told us that the song is about her angel boyfriend of one year and should spread the word."

This tumblr. post is from one of the dedicated Swifties that had the pleasure to attend the Rhode Island Reputation Secret Session with Taylor Swift. The baby that says "Gorgeous" at the beginning of the song is rumored to be Blake Lively and Ryan Reynolds' child. Apparently, only the 300 people that attended the Rhode Island or London secret session know the baby's identity and have been sworn to secrecy.

This new single has a more flirty vibe that reminds us of old Taylor, but still has her new, edgier sound. "Gorgeous" is written by Swift and collaborators Max Martin and Shellback. This group has worked together before on many hits from Red and 1989.

"Gorgeous" has been played 7,029,034 times on Spotify. The lyric video on YouTube has 11,690,011 views and listed as #10 on the trending chart. The lyrics "Guess I'll just stumble on home to my cats" have fans on Twitter so excited that Swift is finally writing about her two beloved cats, Meredith and Olivia.

The sixth Swift album Reputation is scheduled to be released on November 10. In just a few weeks we will have 12 more songs to analyze. Until then, if you have managed to not hear it yet, check out the "Gorgeous" lyric video below.