Plane used by Leath justified by Iowa State Board of Regents 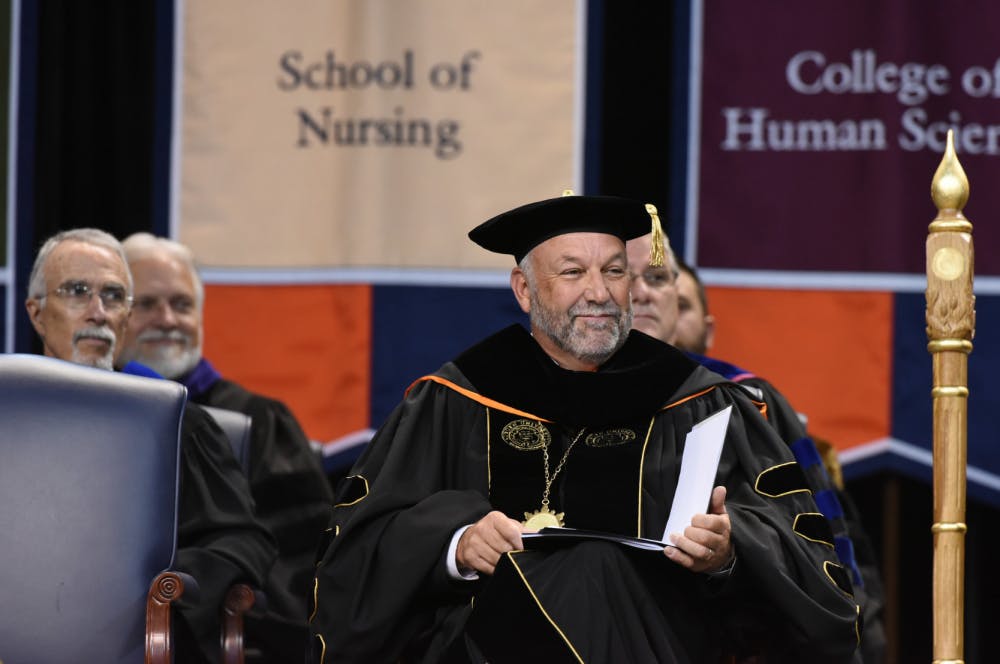 Before being hired at Auburn, questions were raised about a controversial decision he made at Iowa State. Many of the issues were related to Leath’s use of a university aircraft for personal use.

A report from the state auditor was released Monday outlining a course of action for Iowa States Board of Regents. “In conducting our audits, we became aware of certain aspects concerning Iowa State University’s operations for which we believe corrective action is necessary,” the report says.

One question raised by the report was the purchase of a Cirrus SR-22 aircraft. The Auditors questioned whether or not the purchase was made in the interest of the University.

According to ISU auditor findings, the new university aircraft was used 72 times, 52 of which were for Leath to obtain an “instrument rating.”

One flight in question is a March 12th “spring break trip” made by Leath to his home in Ashe County, North Carolina. According to the report, “The flight was noted as instrument flight rules (IFR) training for the University pilot. On March 15, 2016, the King Air left Ames and arrived in Ashe County, North Carolina and the following day left Ashe County, North Carolina for various locations finally arriving back in Ames on March 19, 2016. The business purpose subsequently provided by the University was to present a speech, attend a University programs meeting in Pittsburgh and an ISU men’s basketball game in Denver, Colorado. Because the trip was used to transport former President Leath to his home in North Carolina the business purpose for the Cirrus SR-22 trip on March 12, , is not clear and no further explanation has been provided.”

In a response from the Board of Regents, board members supported the purchase saying “Because the Cirrus was purchased as a tool for fostering and building relationships and to facilitate the President’s fundraising activities, the use of Foundation Funds to purchase the aircraft was consistent with University policy.”

According to the university Pilot, Leath was the most experienced University approved pilot on the Cirrus aircraft and provided oversight for the pilots IFR compliance. The report states:

The response from the Board of Regents also notes multiple payments made by Leath to the university.

“As alluded to in the audit report, President Leath subsequently made a payment to the University of $14,575.00, which represented the cost of 55 hours of training on the Cirrus at $265.00 per hour. President Leath also made payments of several thousand dollars for flights that had a mixed business/personal purpose as agreed to by Executive Director Donnelly. “