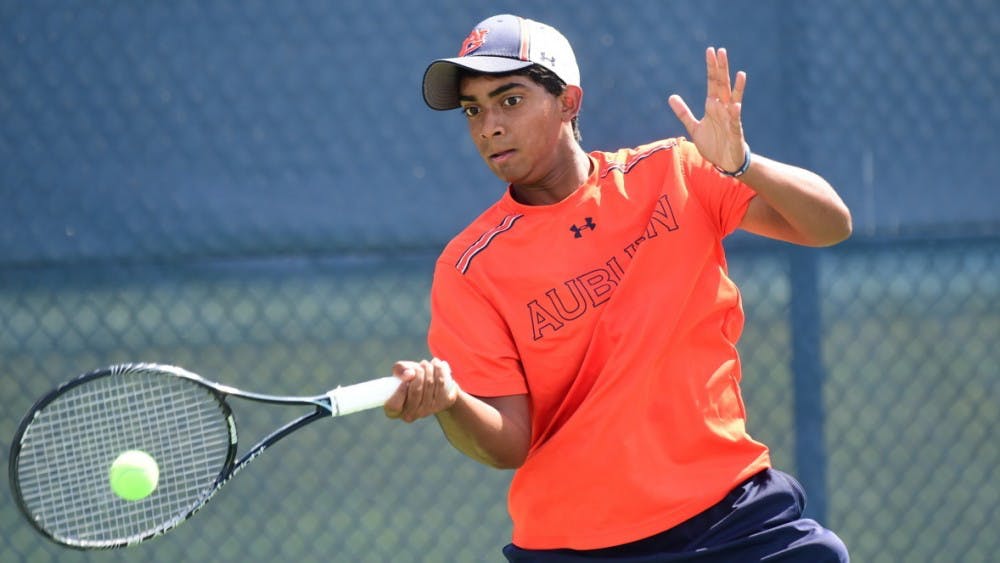 Freshman Alex Rushin earned his first victory with a 6-4 win.

“Our guys got better as the weekend went on," head coach Bobby Reynolds stated to Auburn Athletics. "With this being the first matches of the fall for most of the guys, we had to shake off some rust”.

Advancing to the doubles quarterfinals round are teams Sarrio and Durham, Laubser and Nguyen, and Rushin and Thestrup.

The men’s tennis will compete in the ITA Southern Regionals at LSU in the middle of October.