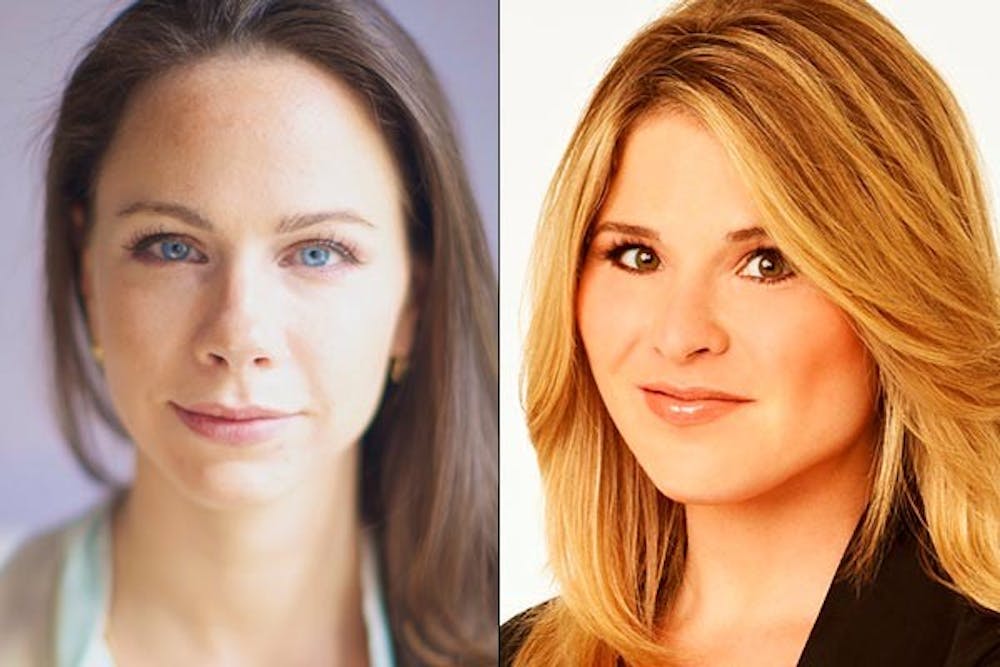 After growing up in the spotlight, Barbara Pierce Bush has gone on to become the CEO and Cofounder of Global Health Corps. This organization, founded in 2009, aims to encourage a global community of young leaders to build the movement for health equality around the world. So far, Global Health Corps has fostered almost 1,000 young leaders. Previously, Bush was recognized as one of Fast Company’s 100 Most Creative People in Business. Bush also has an extensive background in service work with the United Nations, UNICEF, and Red Cross Children’s Hospital in South Africa.

Her sister, Jenna Bush Hager, is currently a Contributing Correspondent for NBC’s Today show. Additionally, Hager is a chair of UNICEF’s Next Generation, which is an initiative to reduce the number of preventable childhood deaths around the world. She is also a New York Time’s best-selling author for her book Ana’s Story: A journey of Hope inspired by her work with UNICEF in Latin America and the Caribbean. Previously, Hager was a teacher in Baltimore, MD.

Together the sisters are currently working on an autobiographical book of short stories titled Sisters First, set to release this month.

They are scheduled to speak at the Auburn Arena at 5 in the evening, with doors opening at 3.