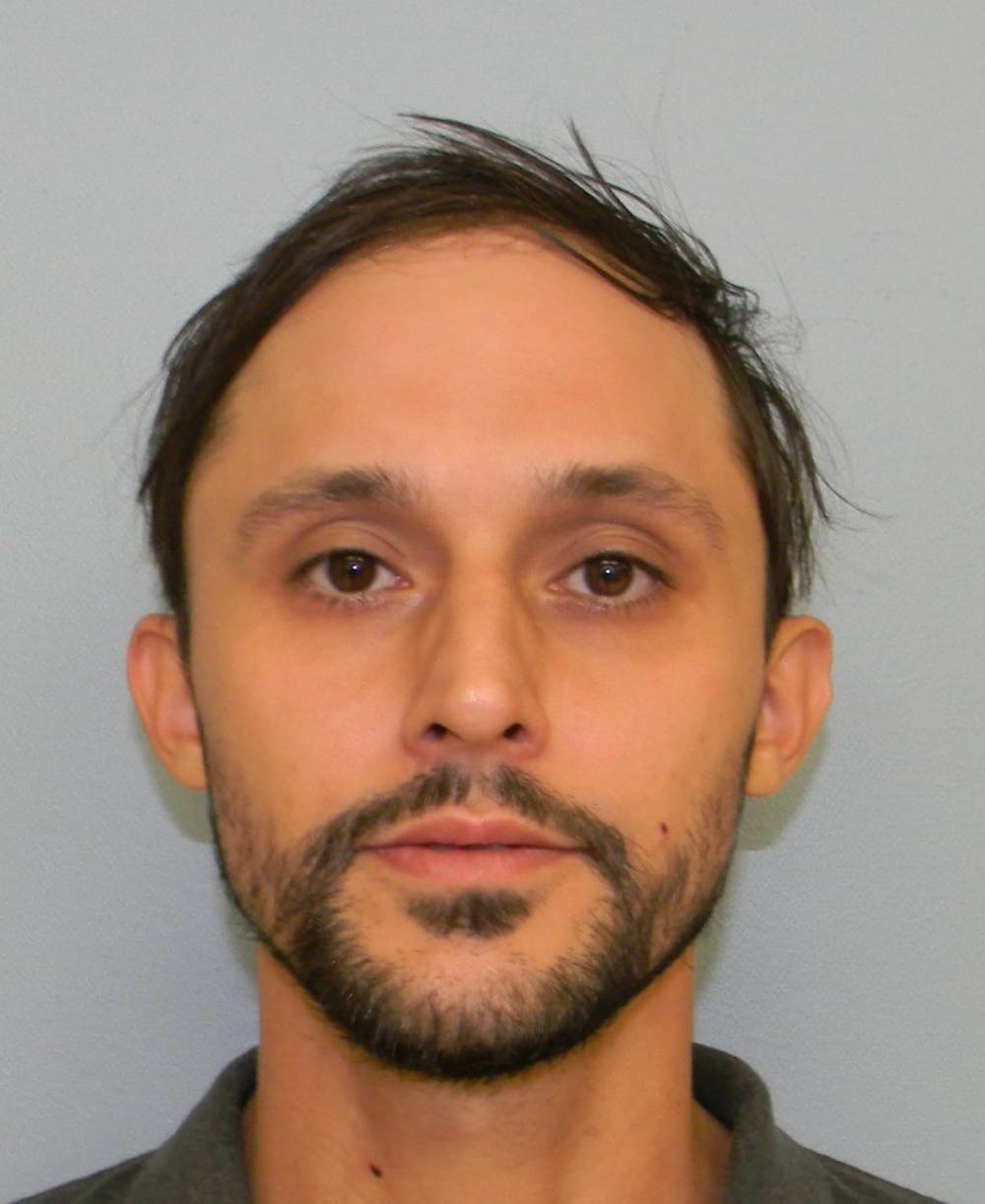 The arrest stems from an investigation into a reported sexual assault at a residence on Magnolia Avenue on June 5, 2017. The 21 year old female reported that she was sexually assaulted, while incapacitated, by McLeod who was an acquaintance.

An investigation by Auburn Police developed McLeod as a suspect; forensic evidence also identified him as the individual responsible for sexually assaulting the victim. Detectives obtained an arrest warrant for rape first degree and he was taken into custody with the assistance of members of the U.S. Marshals Service Fugitive Task Force.

McLeod was transported to the Lee County Jail and is being held on a $100,000 bond.