Soccer to travel to Mississippi State 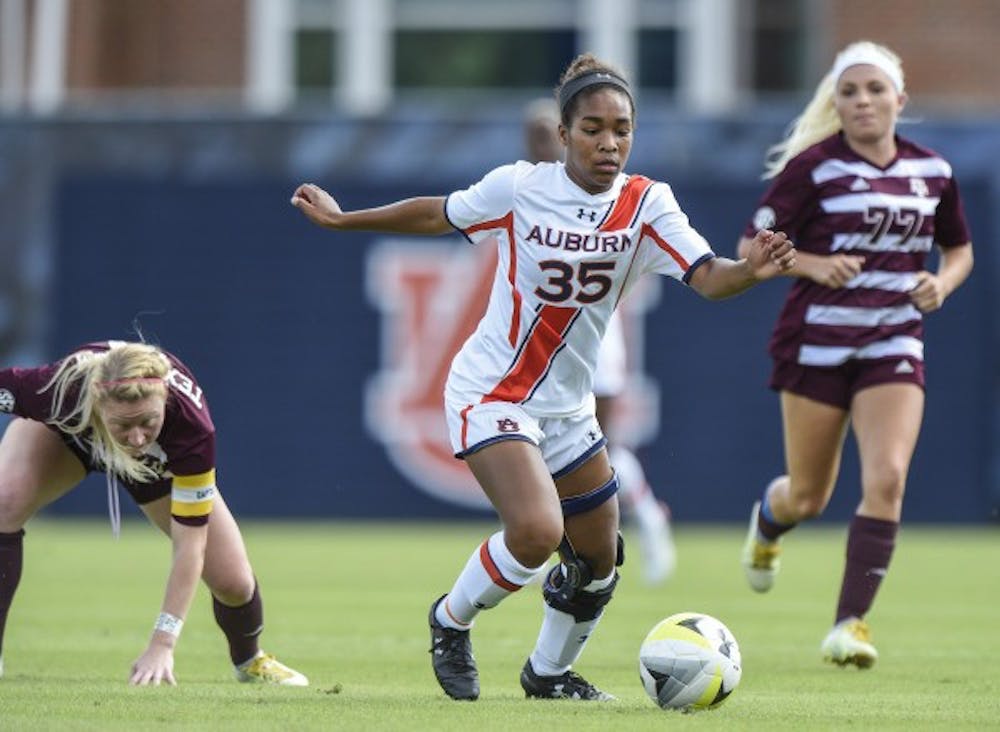 The Bulldogs hold a 1-1-1 record currently in the SEC. Giving the Tigers an advantage with record of 2-1-0.

Auburn is coming off Sunday’s game at home against Kentucky. The match ended in a shutout with 3 goals in the first half, one from Bri Folds and two from Kristen Dodson.

Bado’s skill, along with a strong defensive performance led to a new feat, allowing just one goal in the first 3 SEC matches for the Auburn Soccer program, the second time in the program history.

Kickoff is slated for 7 p.m. CT at the Mississippi State Soccer Field. The game will be streamed on the SEC Network +.